It's Nordic Fest in Decorah this week, so here are 8 books that explore the 5 Nordic countries. (We'll save you the google search - Nordic usually refers to Iceland, Denmark, Norway, Sweden, and Finland. Scandinavia is usually just Norway, Sweden, and Denmark.)

Stop in during the fest for the AC, a comfy chair and check out one of these books while you're at it! They're all on display near the new books to the right of the front desk.

Here's a link to this booklist in our catalog - https://decorah.biblionix.com/?booklist=26643 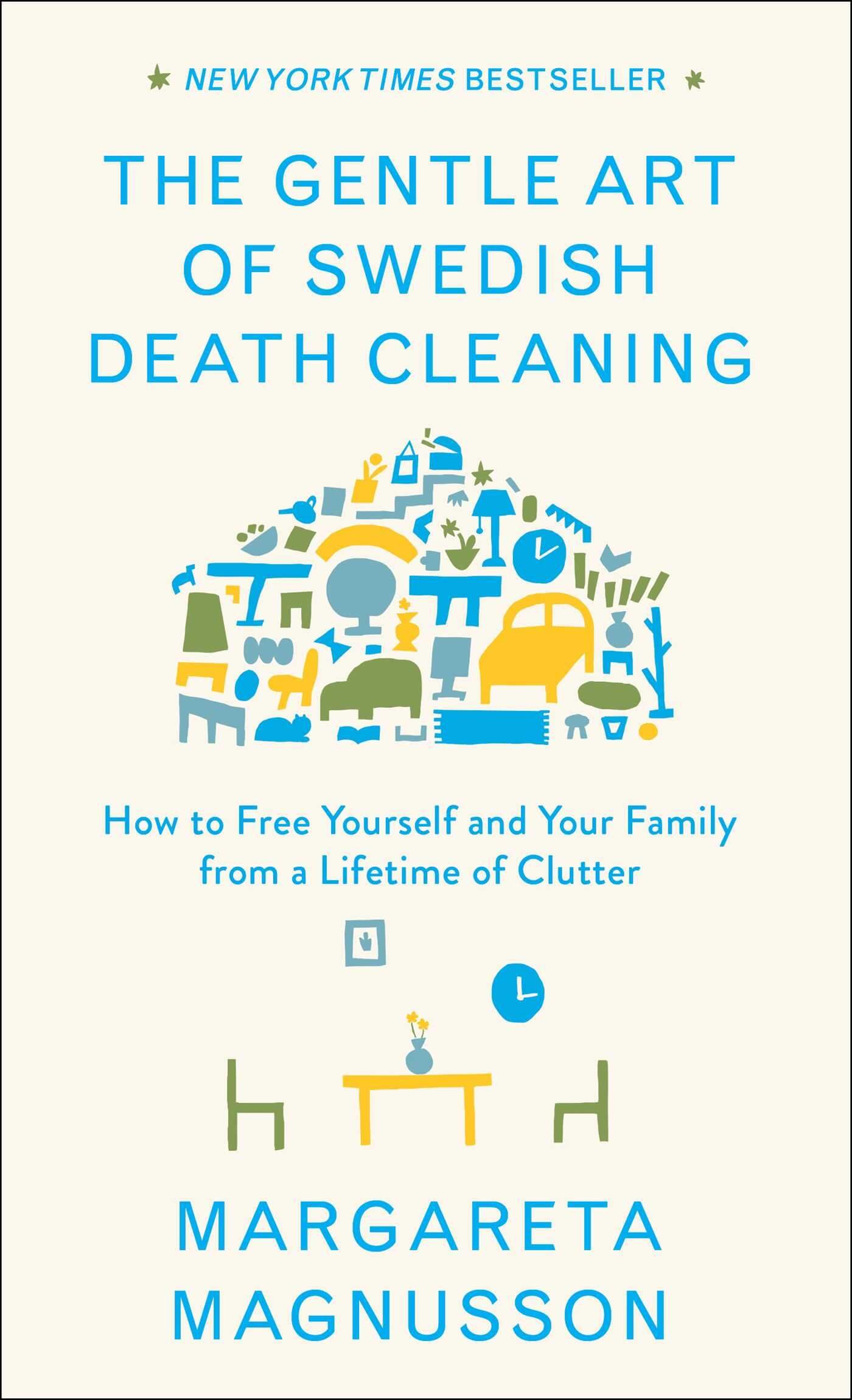 In Sweden there is a kind of decluttering called döstädning, dö meaning “death” and städning meaning “cleaning.” This surprising and invigorating process of clearing out unnecessary belongings can be undertaken at any age or life stage but should be done sooner than later, before others have to do it for you. In The Gentle Art of Swedish Death Cleaning, artist Margareta Magnusson, with Scandinavian humor and wisdom, instructs readers to embrace minimalism. Her radical and joyous method for putting things in order helps families broach sensitive conversations, and makes the process uplifting rather than overwhelming.

Margareta suggests which possessions you can easily get rid of (unworn clothes, unwanted presents, more plates than you’d ever use) and which you might want to keep (photographs, love letters, a few of your children’s art projects). Digging into her late husband’s tool shed, and her own secret drawer of vices, Margareta introduces an element of fun to a potentially daunting task. Along the way readers get a glimpse into her life in Sweden, and also become more comfortable with the idea of letting go. 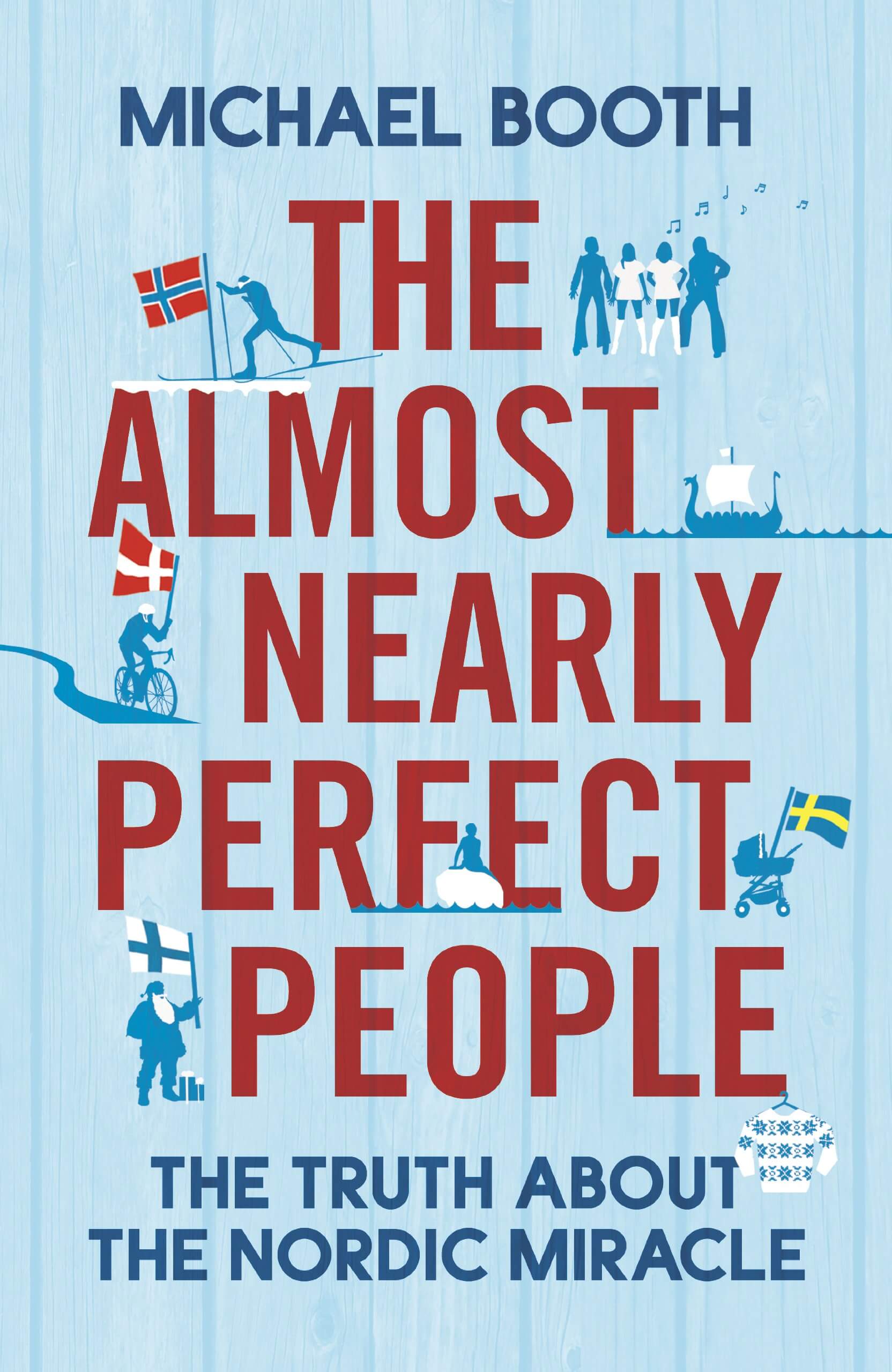 Why are the Danes so happy, despite having the highest taxes? Do the Finns really have the best education system? Are the Icelanders as feral as they sometimes appear? How are the Norwegians spending their fantastic oil wealth? And why do all of them hate the Swedes?

In The Almost Nearly Perfect People, journalist Michael Booth explains who the Scandinavians are, how they differ and why, and what their quirks and foibles are, and he explores why these societies have become so successful and models for the world. Along the way a more nuanced, often darker picture emerges of a region plagued by taboos, characterized by suffocating parochialism, and populated by extremists of various shades. They may very well be almost nearly perfect, but it isn’t easy being Scandinavian. 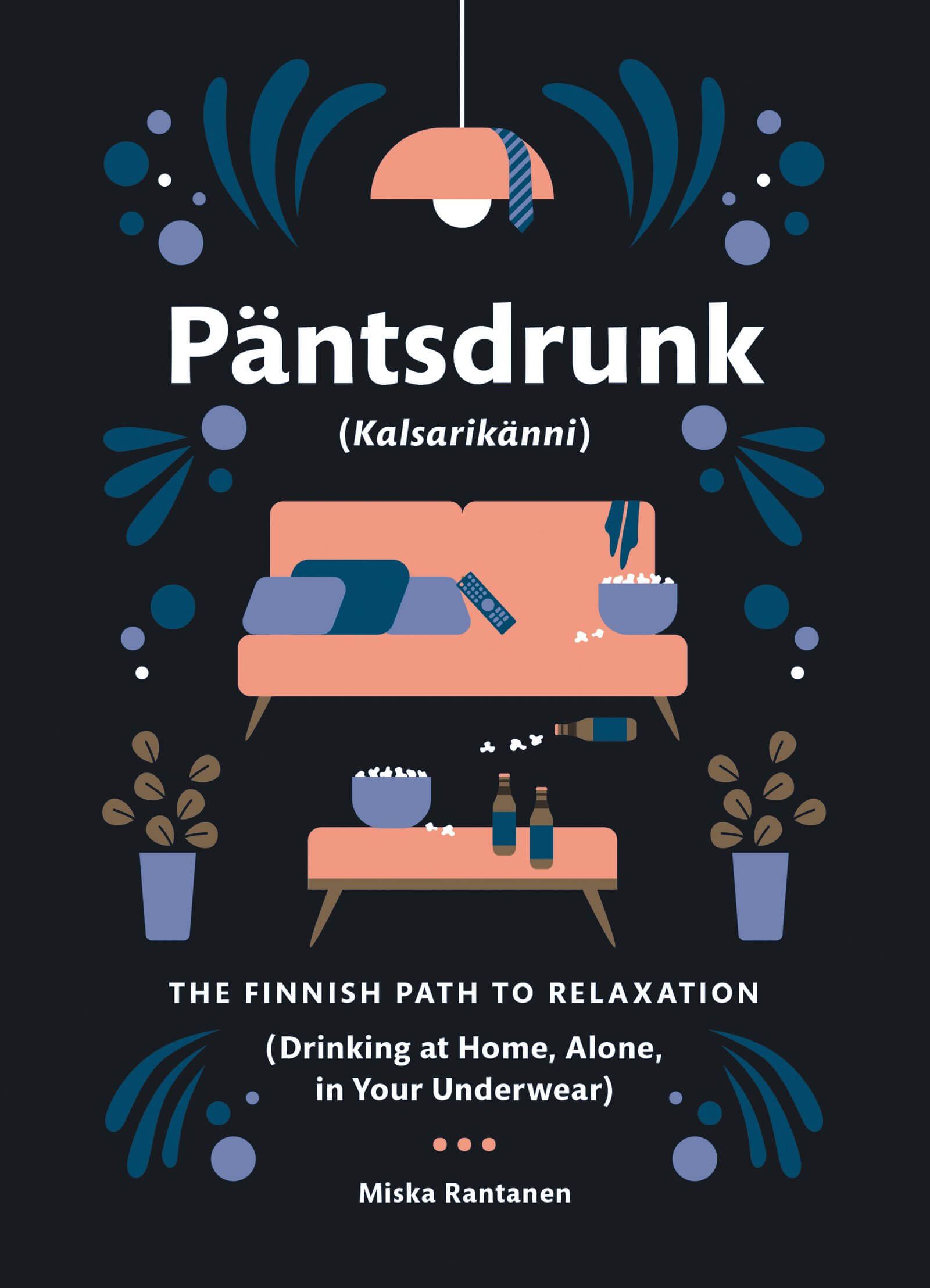 Danes have hygge. Swedes have lagom. But the Finns have the best - “kalsariokanni” or pantsdrunk – drinking at home, alone, in your underwear.

When it comes to happiness rankings, Finland always scores near the top. Many Finnish phenomena set the bar high: the best education system, gender equality, a flourishing welfare state, sisu or bull-headed pluck. Behind all of these accomplishments lies a Finnish ability to stay calm, healthy and content in a riptide of endless tasks and temptations. The ability comes from the practice of “kalsarikanni” translated as pantsdrunk.

Peel off your clothes down to your underwear.  Place savory or sweet snacks within reach alongside your bed or sofa. Make sure your television remote control is nearby along with any and all devices to access social media.  Open your preferred alcohol. Your journey toward inner strength, higher quality of life, and peace of mind has begun. 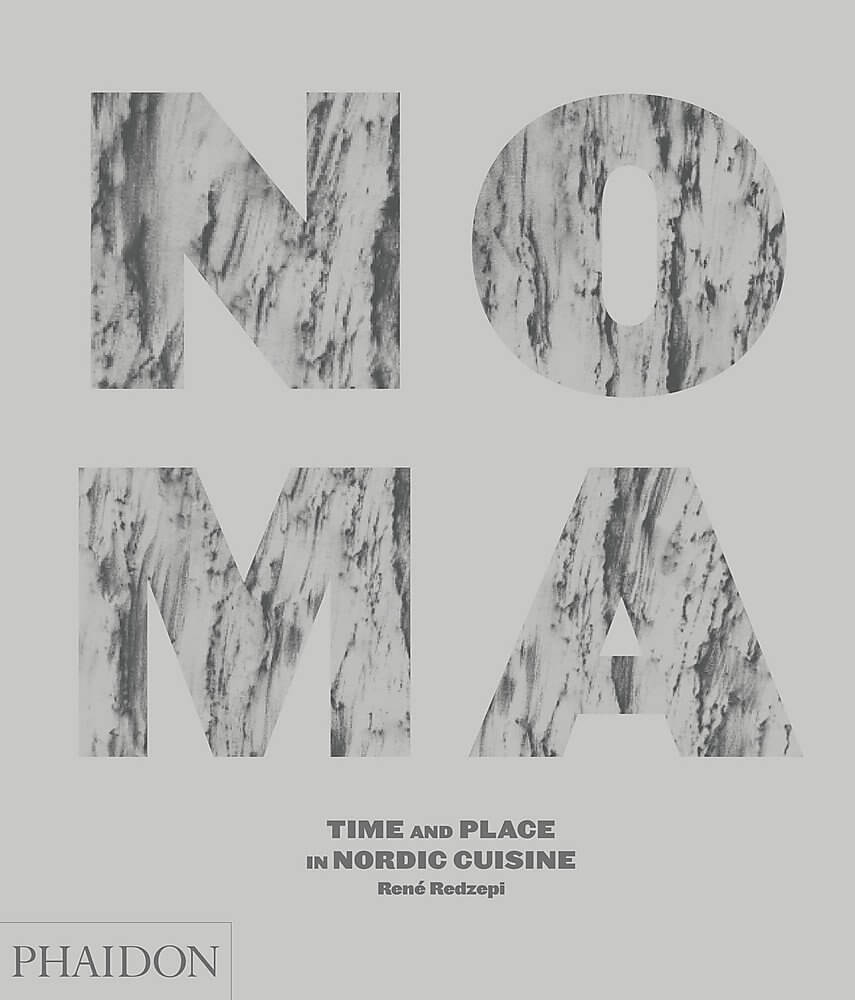 Noma: Time and Place in Nordic Cuisine offers an exclusive insight into the food, philosophy and creativity of René Redzepi. It reveals the first behind the scenes look at the restaurant, Noma, and features over 90 recipes as well as excerpts from Redzepi’s diary from the period leading up to the opening of the restaurant and texts on some the most enigmatic of Noma’s suppliers. The book includes 200 new specially commissioned color photographs of the dishes, unique local ingredients and landscapes from across the Nordic region. It also includes a foreword by the artist Olafur Eliasson. 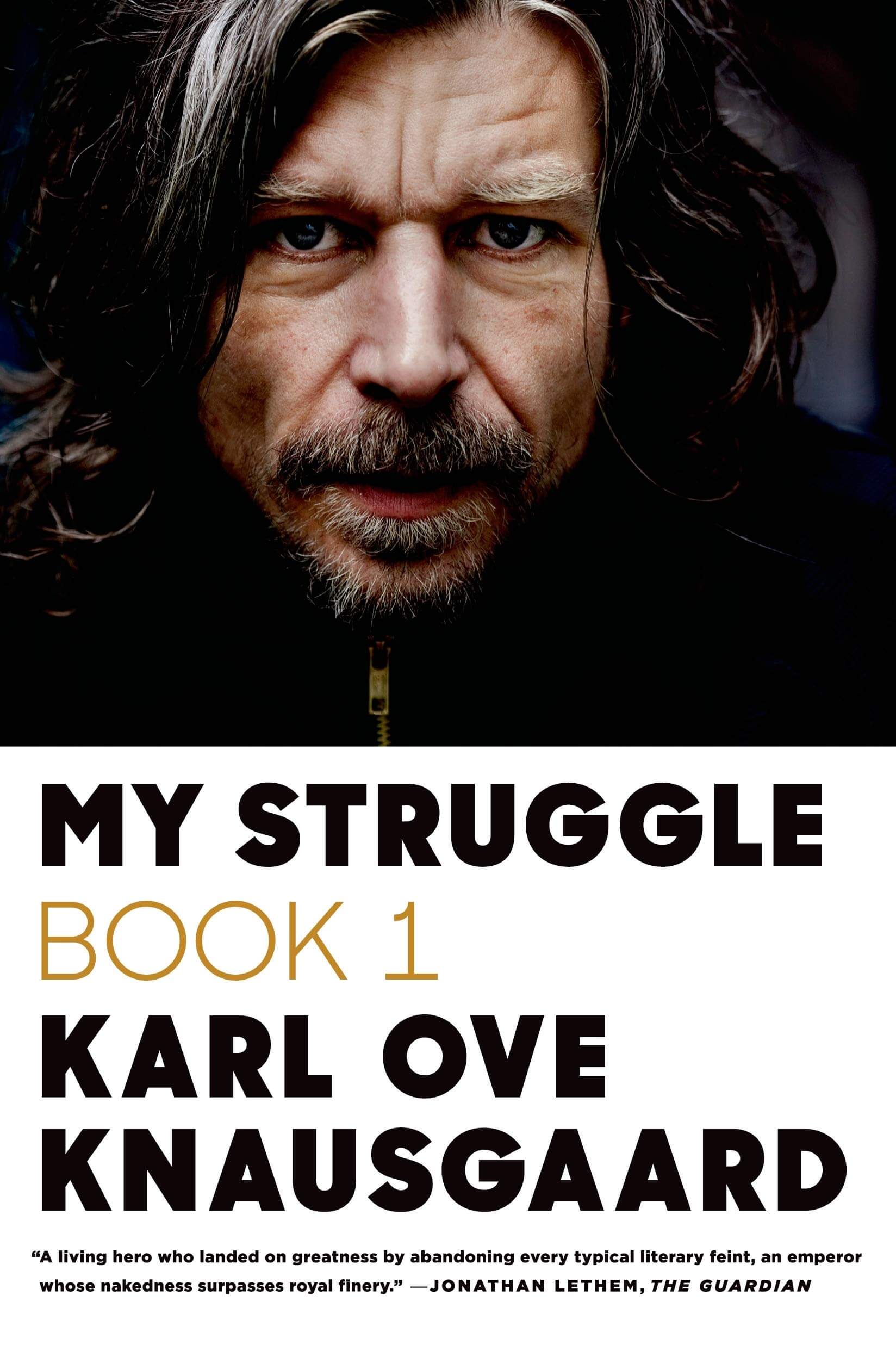 Almost ten years have passed since Karl Ove Knausgaard’s father drank himself to death. Vulnerable and assailed by doubts, he is now embarking on a new novel. With an uncanny eye for detail, Knausgaard breaks down his own life story to its elementary particles, reliving memories, reopening wounds, and examining with candor the turbulence and the epiphanies that emerge from his own experience of fatherhood, the fallout in the wake of his father’s death, and his visceral connection to music, art, and literature. Karl Ove’s dilemmas strike nerves that give us raw glimpses of our particular moment in history as we witness what happens to the sensitive and churning mind of a young man trying- as if his very life depended on it- to find his place in the disjointed world around him. This Proustian masterpiece opens a window into one of the most original minds writing today. 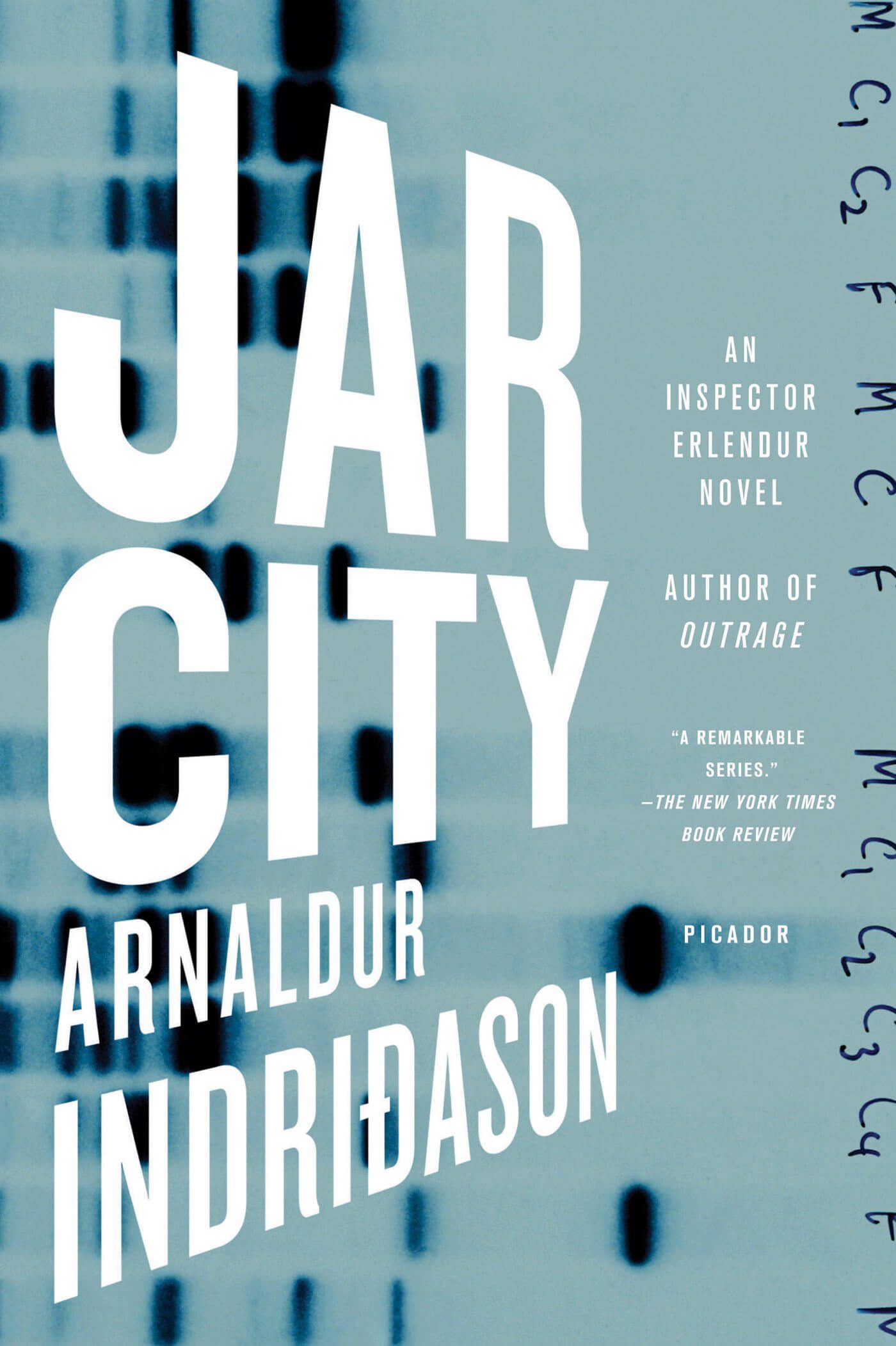 A man is found murdered in his Reykjavik flat, and the police have no obvious leads. The man lived alone and had no family, and of his only two friends, one is serving time for an array of petty crimes and psychotic violence, and the other hasn’t been heard of for twenty-five years.

Erlendur and his colleague Sigurdur Oli head the investigation team. They find a computer filled with downloaded pornography, and in a desk, the photograph of a young girl’s grave and the cryptic note left behind by the killer.

Delving into the dead man’s past, they discover that forty years ago he was accused, though not convicted, of rape. Now Erlendur has to follow his instincts when his colleagues are losing faith in the investigation. Foraging into the past, Erlendur discovers that the city of Reykjavik has one or two secrets of its own, secrets it would rather keep. 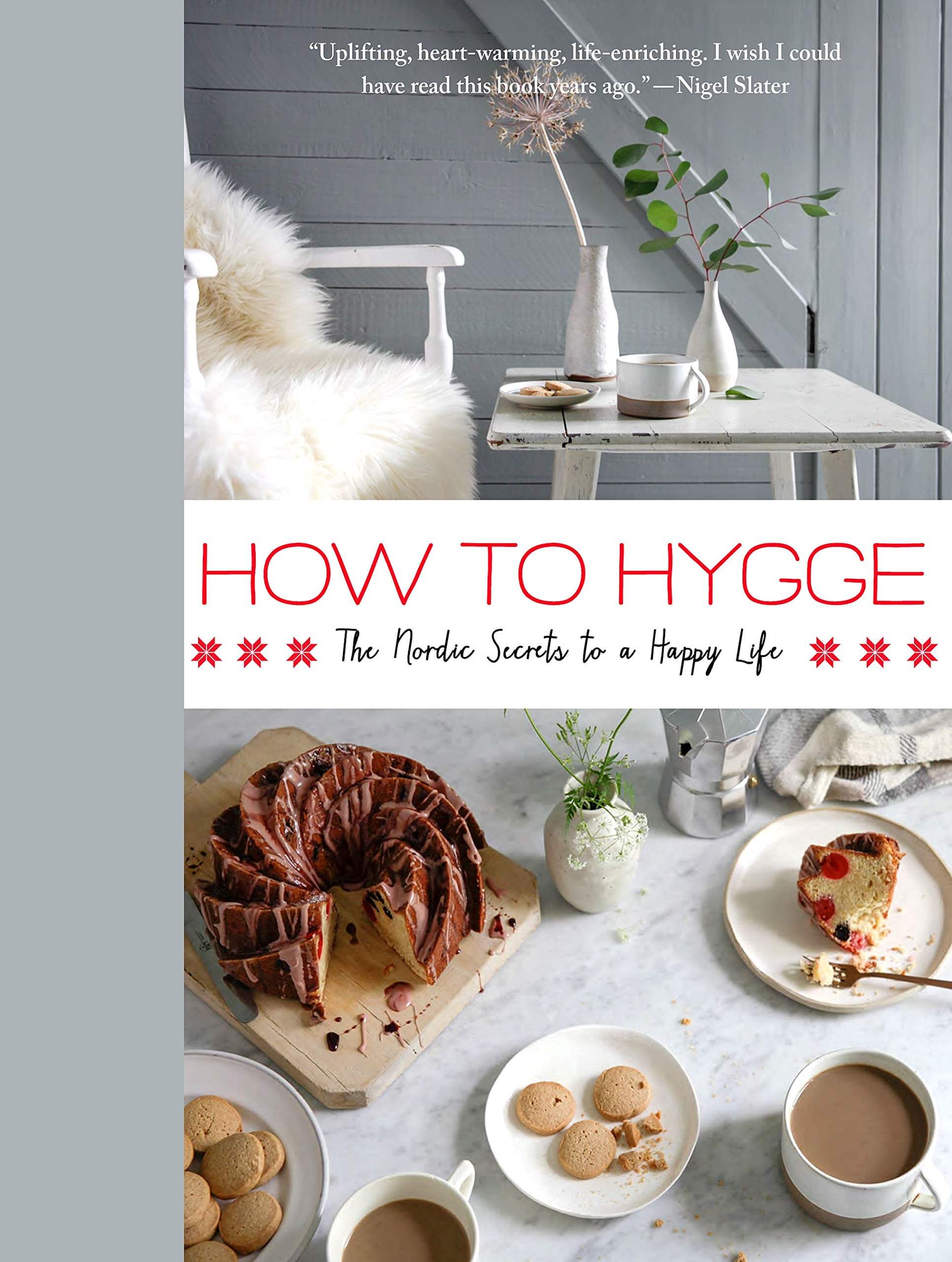 How to Hygge - Signe Johansen

The “Danish coziness” philosophy is fast becoming the new “French living” in terms of aspirational lifestyle books and blogs. There are countless viral articles comparing the happiness levels of Americans versus Danes. Their homes are more homey; their people are more cheerful. It’s an attitude that defies definition, but there is a name for this slow-moving, stress-free mindset: hygge (pronounced “hoo-ga”). Hygge values the idea of cherishing yourself: candlelight, bakeries, and dinner with friends; a celebration of experiences over possessions, as well as being kind to yourself and treasuring a sense of community. 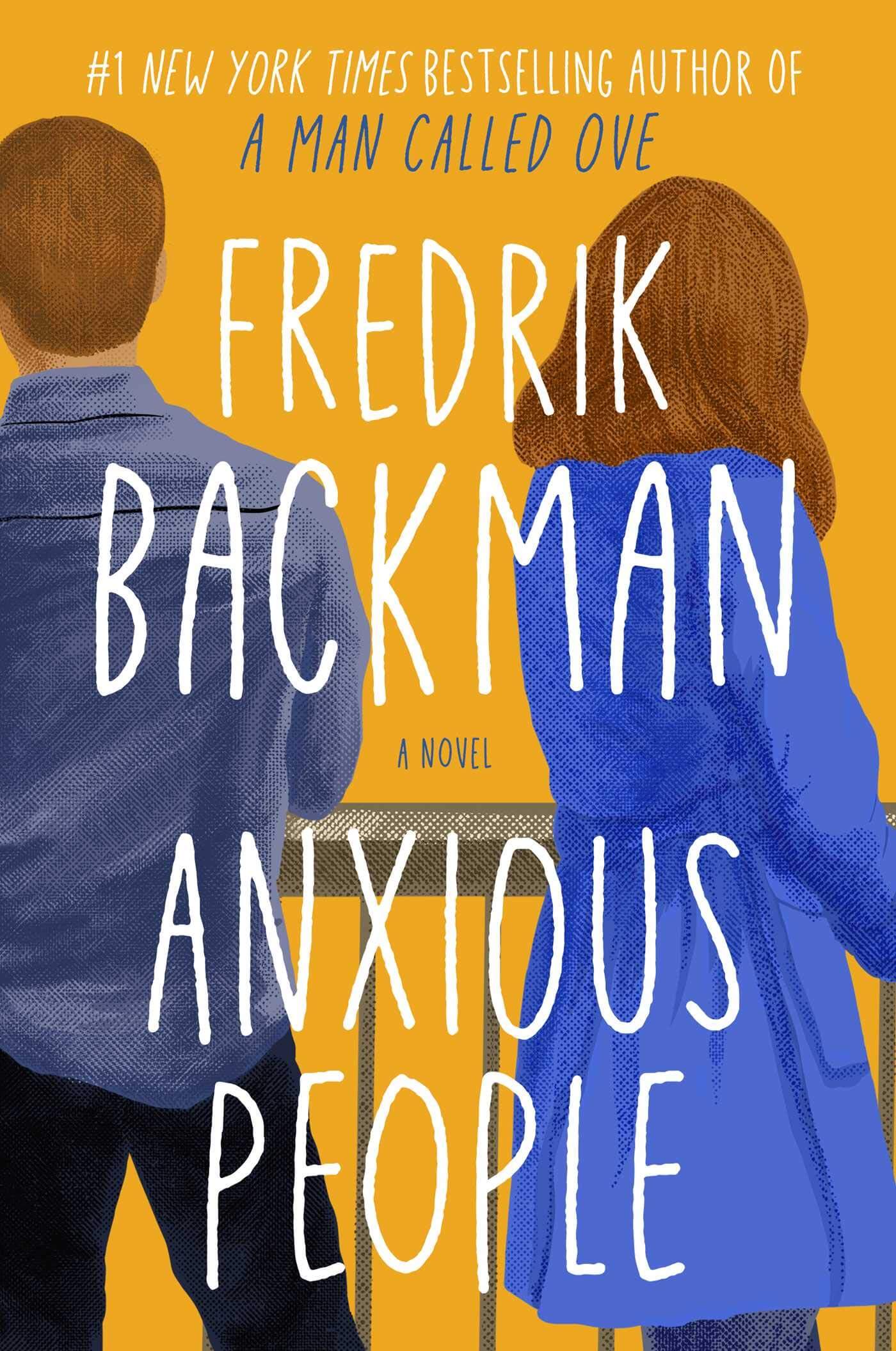 Looking at real estate isn’t usually a life-or-death situation, but an apartment open house becomes just that when a failed bank robber bursts in and takes a group of strangers hostage. The captives include a recently retired couple who relentlessly hunt down fixer-uppers to avoid the painful truth that they can’t fix their own marriage. There’s a wealthy bank director who has been too busy to care about anyone else and a young couple who are about to have their first child but can’t seem to agree on anything, from where they want to live to how they met in the first place. Add to the mix an eighty-seven-year-old woman who has lived long enough not to be afraid of someone waving a gun in her face, a flustered but still-ready-to-make-a-deal real estate agent, and a mystery man who has locked himself in the apartment’s only bathroom, and you’ve got the worst group of hostages in the world.

Each of them carries a lifetime of grievances, hurts, secrets, and passions that are ready to boil over. None of them is entirely who they appear to be. And all of them—the bank robber included—desperately crave some sort of rescue. As the authorities and the media surround the premises these reluctant allies will reveal surprising truths about themselves and set in motion a chain of events so unexpected that even they can hardly explain what happens next.