Here's a selection of some of the best recently-published retelling and reimagining of classic myths by women.

You can find all these titles in the library's catalog here - https://decorah.biblionix.com/?booklist=26731 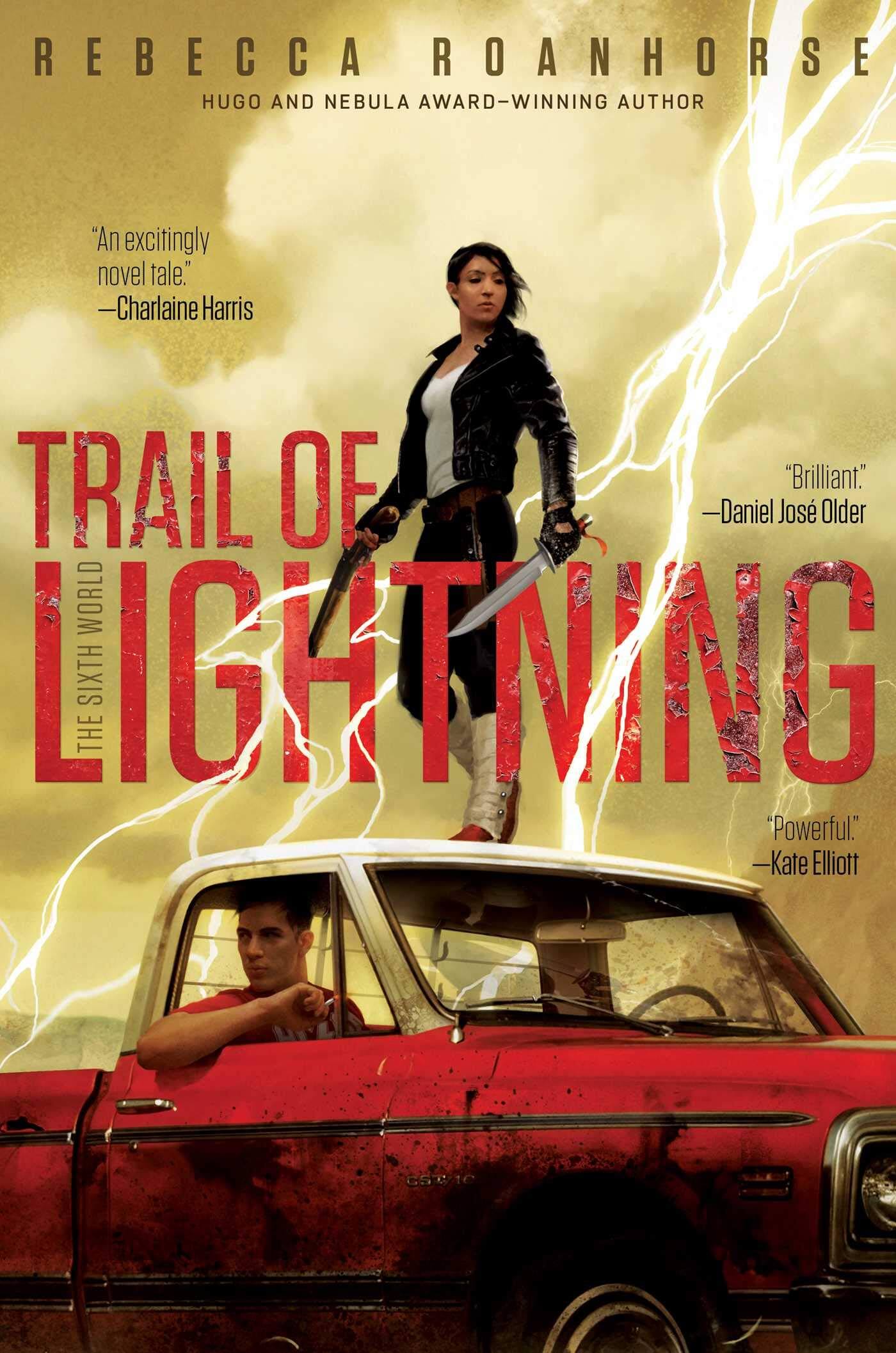 While most of the world has drowned beneath the sudden rising waters of a climate apocalypse, Dinétah (formerly the Navajo reservation) has been reborn. The gods and heroes of legend walk the land, but so do monsters—and it is up to one young woman to unravel the mysteries of the past before they destroy the future. 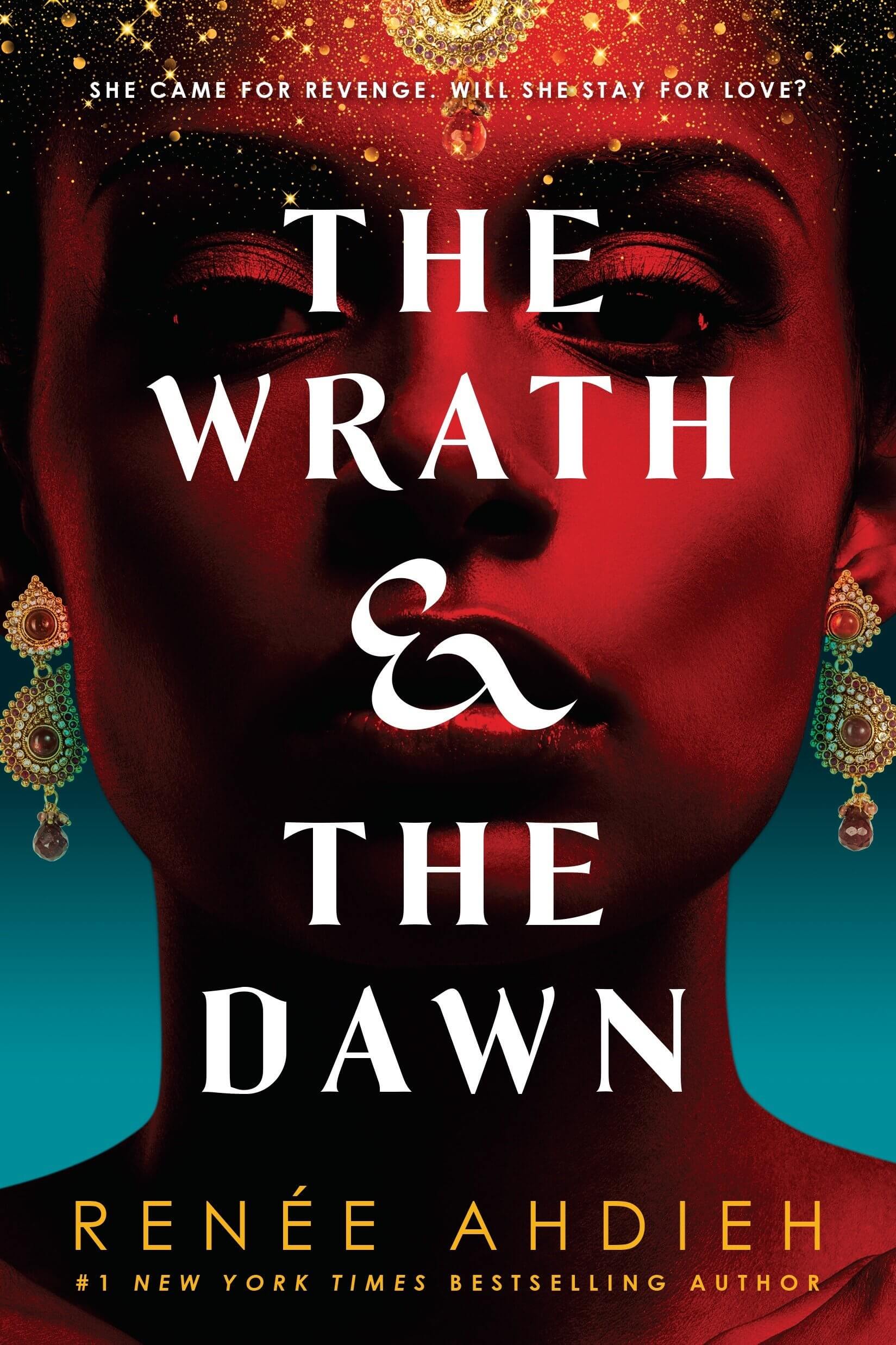 The Wrath and the Dawn

The Wrath and the Dawn - Renee Ahdieh

Every dawn brings horror to a different family in a land ruled by a killer. Khalid, the eighteen-year-old Caliph of Khorasan, takes a new bride each night only to have her executed at sunrise. So it is a suspicious surprise when sixteen-year-old Shahrzad volunteers to marry Khalid. But she does so with a clever plan to stay alive and exact revenge on the Caliph for the murder of her best friend and countless other girls. Shazi’s wit and will, indeed, get her through to the dawn that no others have seen, but with a catch . . . she’s falling in love with the very boy who killed her dearest friend.

She discovers that the murderous boy-king is not all that he seems and neither are the deaths of so many girls. Shazi is determined to uncover the reason for the murders and to break the cycle once and for all. 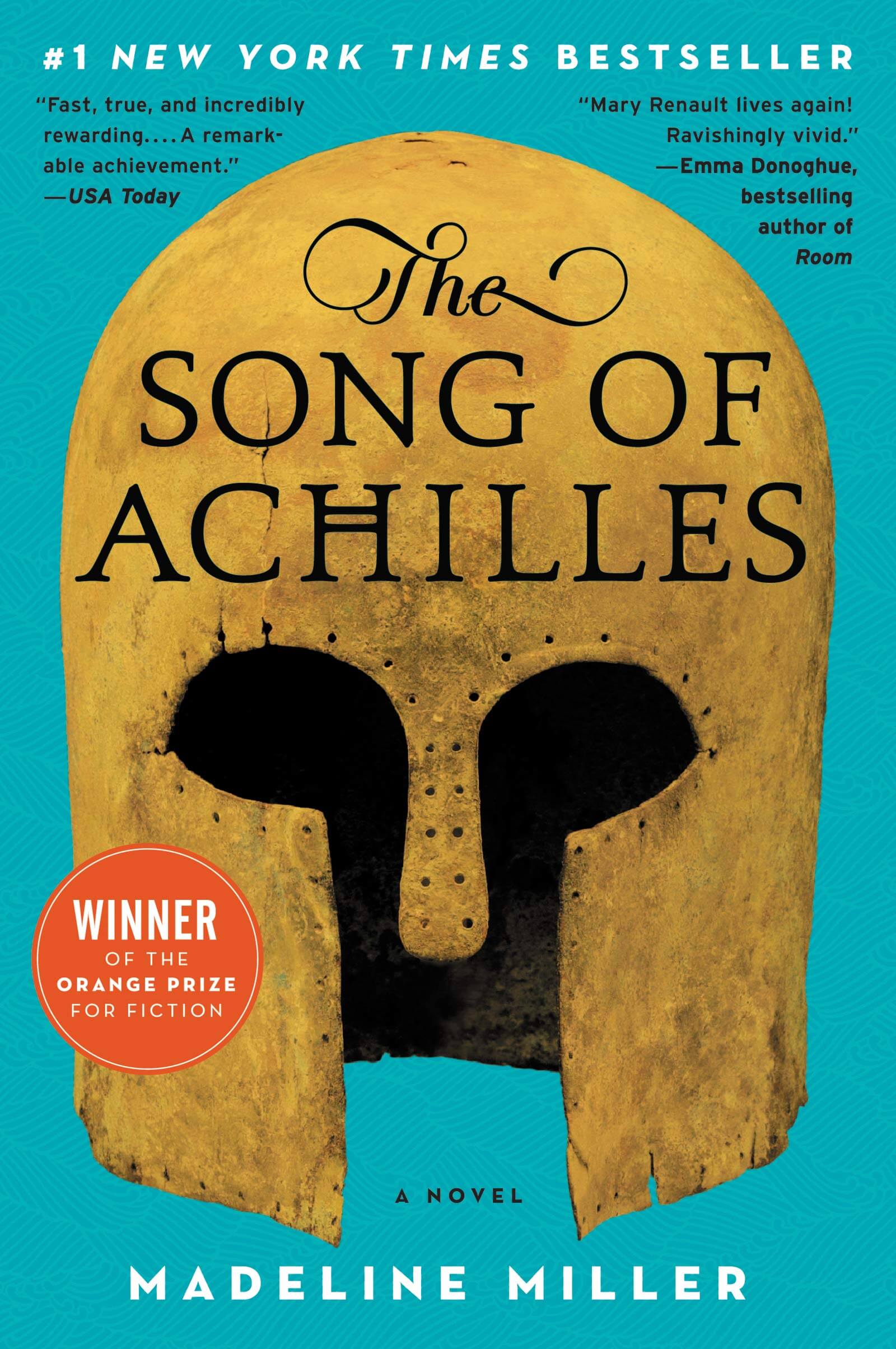 The Song of Achilles

The Song of Achilles - Madeline Miller

Greece in the age of heroes. Patroclus, an awkward young prince, has been exiled to the kingdom of Phthia to be raised in the shadow of King Peleus and his golden son, Achilles. “The best of all the Greeks”—strong, beautiful, and the child of a goddess—Achilles is everything the shamed Patroclus is not. Yet despite their differences, the boys become steadfast companions. Their bond deepens as they grow into young men and become skilled in the arts of war and medicine—much to the displeasure and the fury of Achilles’ mother, Thetis, a cruel sea goddess with a hatred of mortals. When word comes that Helen of Sparta has been kidnapped, the men of Greece, bound by blood and oath, must lay siege to Troy in her name. Seduced by the promise of a glorious destiny, Achilles joins their cause, and torn between love and fear for his friend, Patroclus follows. Little do they know that the Fates will test them both as never before. 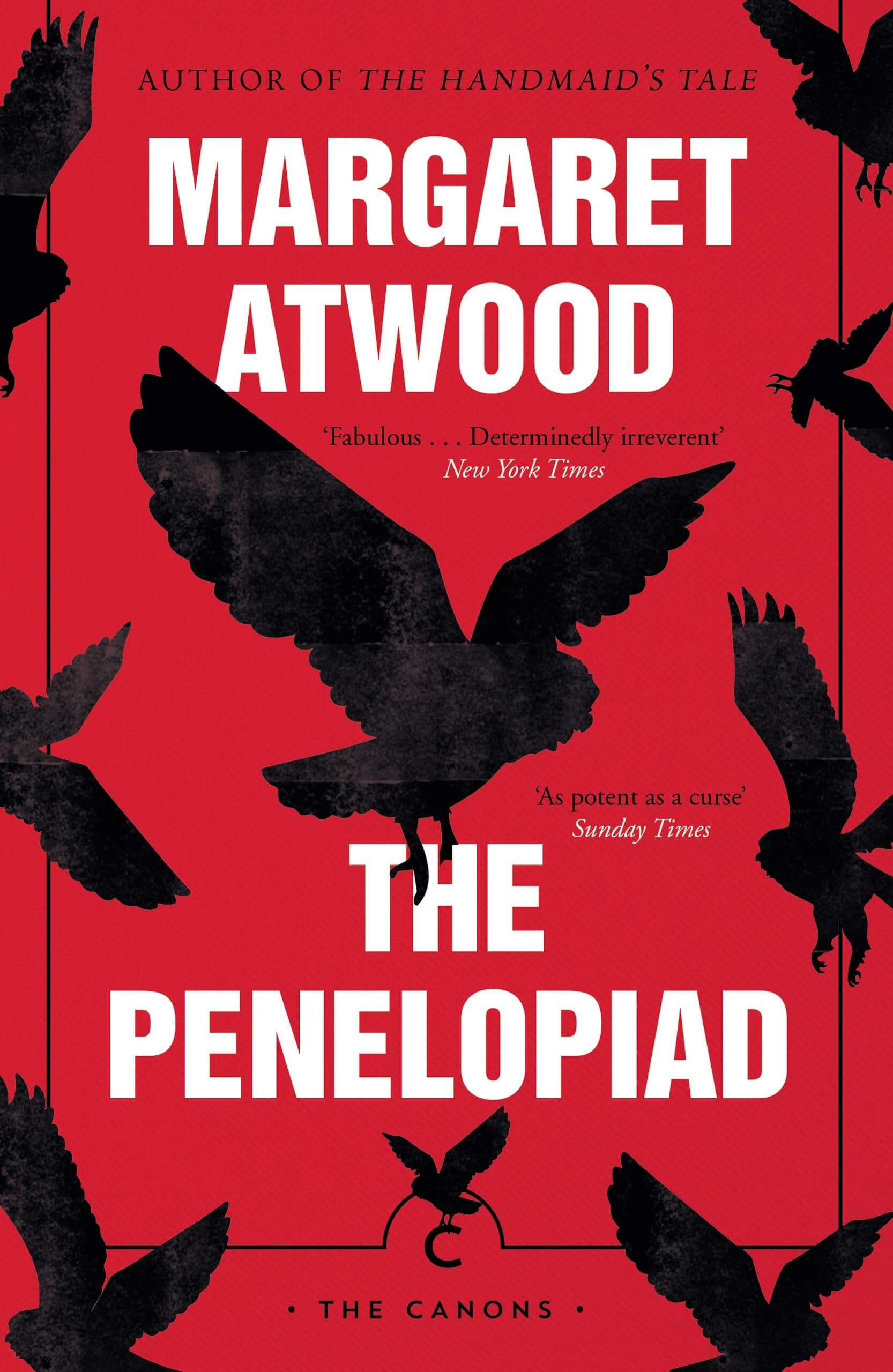 In Homer’s account in The Odyssey, Penelope--wife of Odysseus and cousin of the beautiful Helen of Troy--is portrayed as the quintessential faithful wife, her story a salutary lesson through the ages. Left alone for twenty years when Odysseus goes off to fight in the Trojan war after the abduction of Helen, Penelope manages, in the face of scandalous rumours, to maintain the kingdom of Ithaca, bring up her wayward son, and keep over a hundred suitors at bay, simultaneously. When Odysseus finally comes home after enduring hardships, overcoming monsters and sleeping with goddesses, he kills her suitors and--curiously--twelve of her maids.

In a splendid contemporary twist to the ancient story, Margaret Atwood focuses on Penelope’s story and asks: “What led to the hanging of the maids, and what was Penelope really up to?” In Atwood’s dazzling, playful retelling, the story becomes as wise and compassionate as it is haunting, and as wildly entertaining as it is disturbing. With wit and verve, drawing on the storytelling and poetic talent for which she is renowned, she gives Penelope new life and reality - and sets out to provide an answer to an ancient mystery. 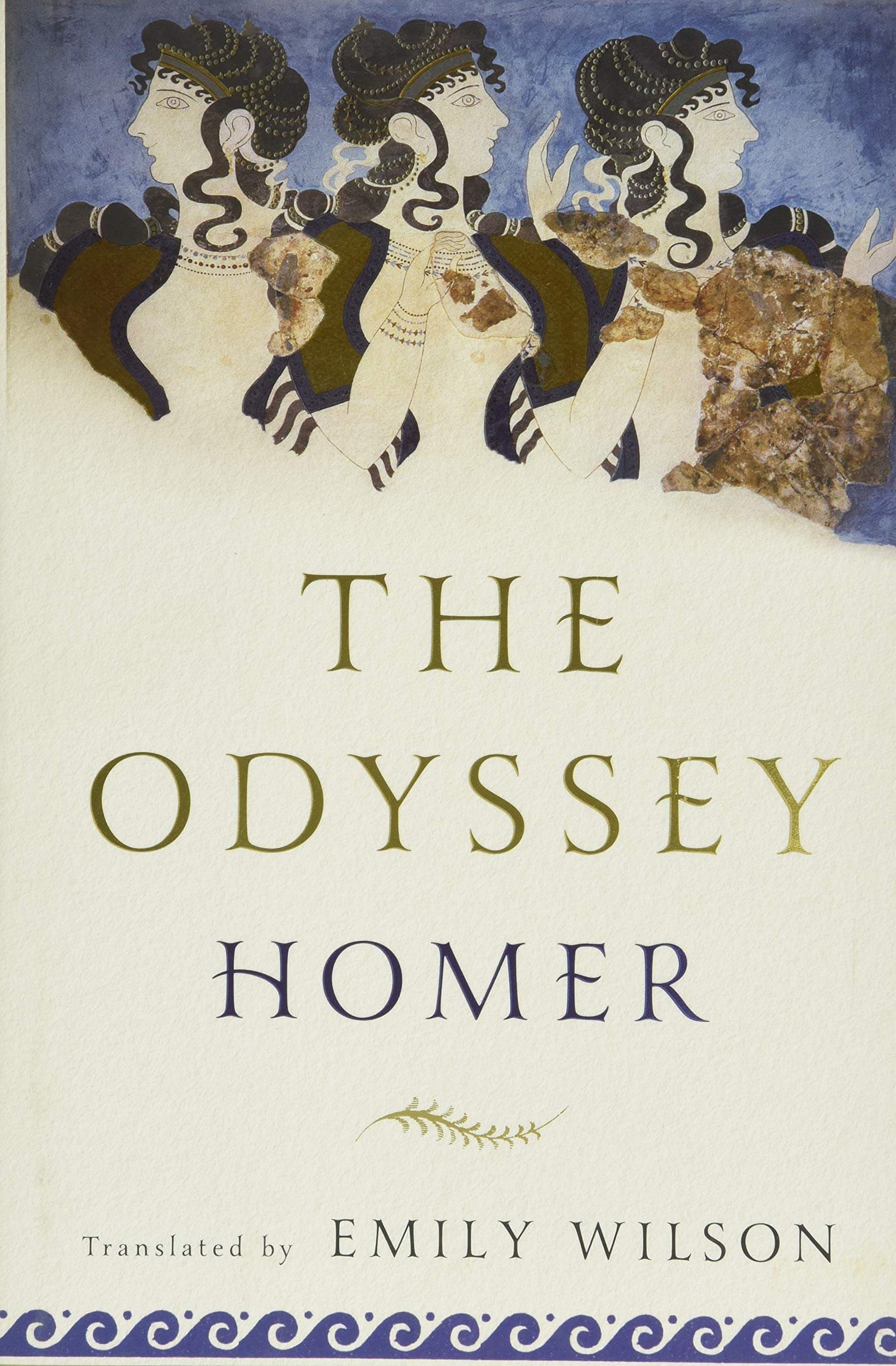 The Odyssey - Translated by Emily Wilson

In this fresh, authoritative version―the first English translation of The Odyssey by a woman―this stirring tale of shipwrecks, monsters, and magic comes alive in an entirely new way. Written in iambic pentameter verse and a vivid, contemporary idiom, this engrossing translation matches the number of lines in the Greek original, thus striding at Homer’s sprightly pace and singing with a voice that echoes Homer’s music.

Wilson’s Odyssey captures the beauty and enchantment of this ancient poem as well as the suspense and drama of its narrative. Its characters are unforgettable, from the cunning goddess Athena, whose interventions guide and protect the hero, to the awkward teenage son, Telemachus, who struggles to achieve adulthood and find his father; from the cautious, clever, and miserable Penelope, who somehow keeps clamoring suitors at bay during her husband’s long absence, to the “complicated” hero himself, a man of many disguises, many tricks, and many moods, who emerges in this translation as a more fully rounded human being than ever before. 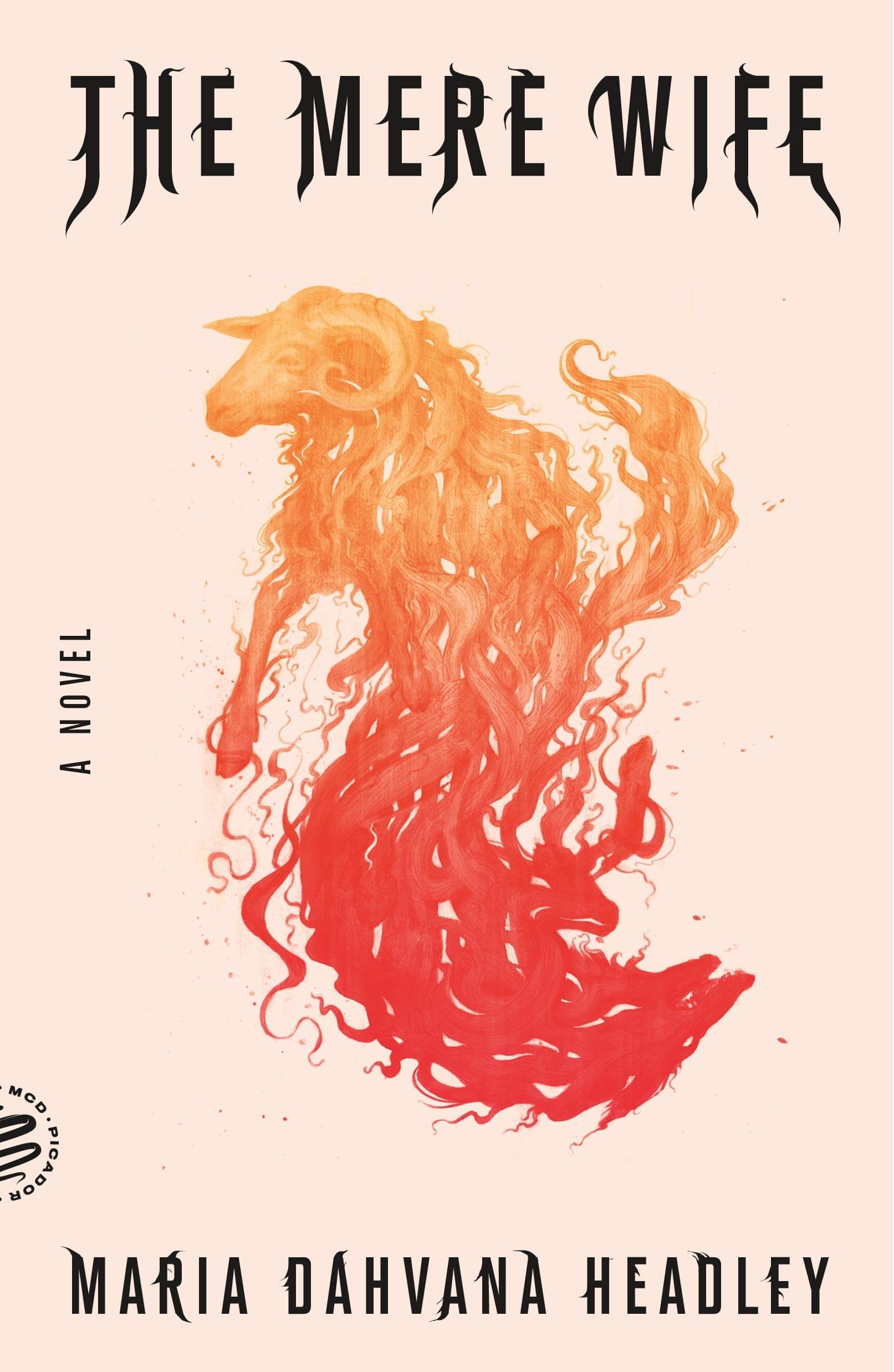 From the perspective of those who live in Herot Hall, the suburb is a paradise. Picket fences divide buildings―high and gabled―and the community is entirely self-sustaining. Each house has its own fireplace, each fireplace is fitted with a container of lighter fluid, and outside―in lawns and on playgrounds―wildflowers seed themselves in neat rows. But for those who live surreptitiously along Herot Hall’s periphery, the subdivision is a fortress guarded by an intense network of gates, surveillance cameras, and motion-activated lights.

For Willa, the wife of Roger Herot (heir of Herot Hall), life moves at a charmingly slow pace. She flits between mommy groups, playdates, cocktail hour, and dinner parties, always with her son, Dylan, in tow. Meanwhile, in a cave in the mountains just beyond the limits of Herot Hall lives Gren, short for Grendel, as well as his mother, Dana, a former soldier who gave birth as if by chance. Dana didn’t want Gren, didn’t plan Gren, and doesn’t know how she got Gren, but when she returned from war, there he was. When Gren, unaware of the borders erected to keep him at bay, ventures into Herot Hall and runs off with Dylan, Dana’s and Willa’s worlds collide. 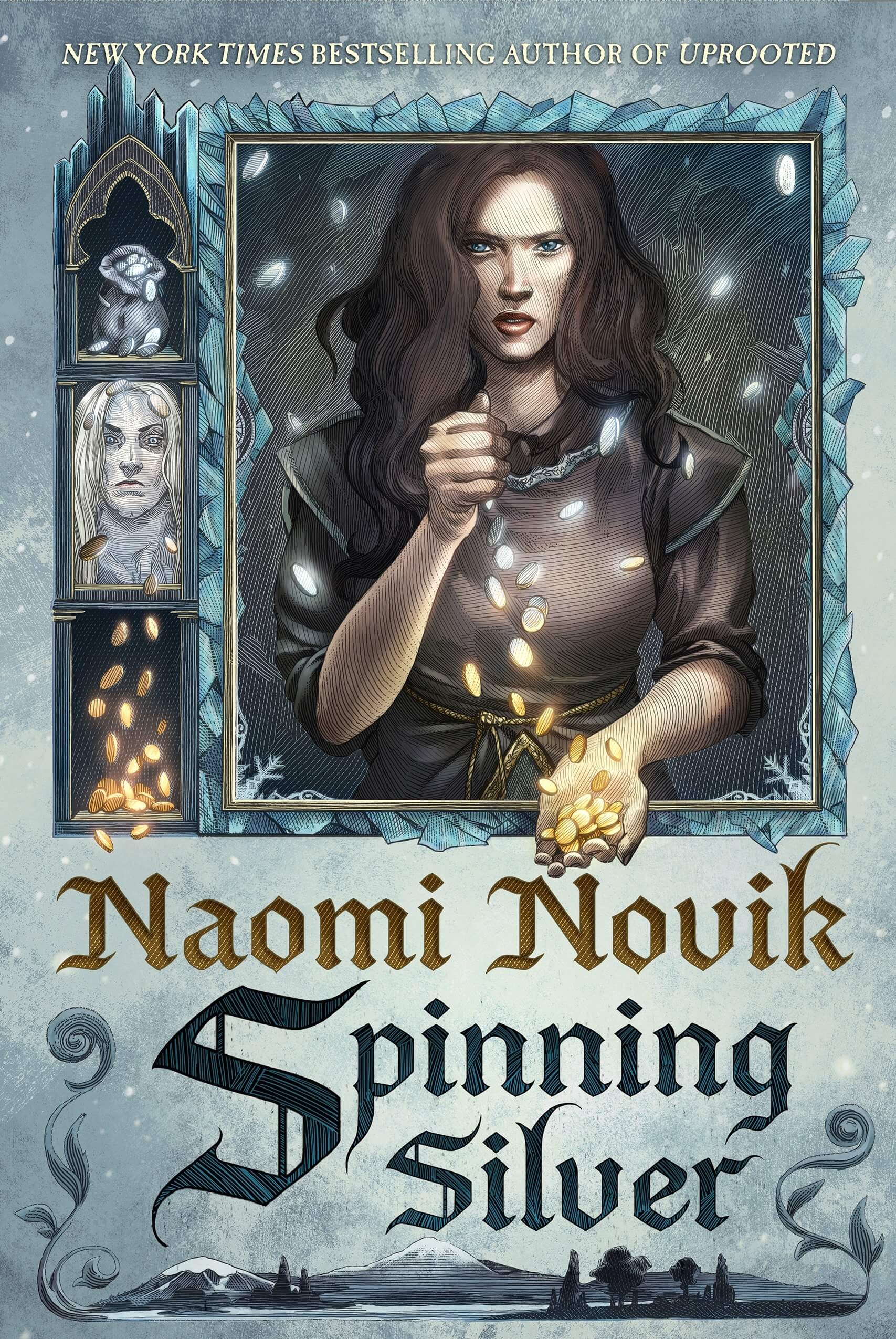 An imaginative retelling of Rumpelstiltskin, Spinning Silver draws readers deep into a glittering realm of fantasy, where the boundary between wonder and terror is thinner than a breath, and safety can be stolen as quickly as a kiss.

Miryem is the daughter and granddaughter of moneylenders, but her father’s inability to collect his debts has left his family on the edge of poverty—until Miryem takes matters into her own hands. Hardening her heart, the young woman sets out to claim what is owed and soon gains a reputation for being able to turn silver into gold. When an ill-advised boast draws the attention of the king of the Staryk—grim fey creatures who seem more ice than flesh—Miryem’s fate, and that of two kingdoms, will be forever altered. She will face an impossible challenge and, along with two unlikely allies, uncover a secret that threatens to consume the lands of humans and Staryk alike. 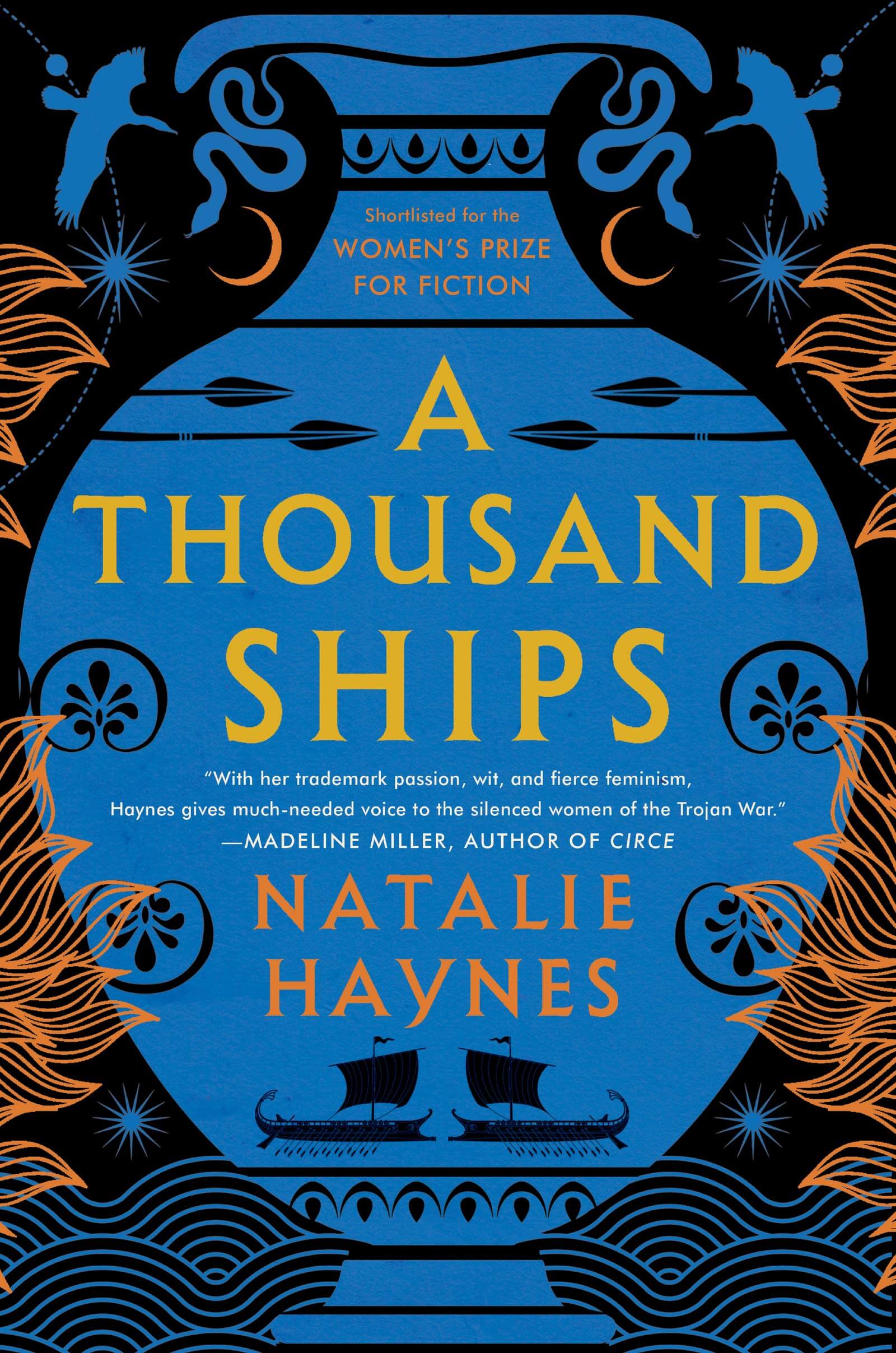 This is the women’s war, just as much as it is the men’s. They have waited long enough for their turn...

In the middle of the night, a woman wakes to find her beloved city engulfed in flames. Ten seemingly endless years of conflict between the Greeks and the Trojans are over. Troy has fallen.

From the Trojan women whose fates now lie in the hands of the Greeks, to the Amazon princess who fought Achilles on their behalf, to Penelope awaiting the return of Odysseus, to the three goddesses whose feud started it all, these are the stories of the women whose lives, loves, and rivalries were forever altered by this long and tragic war.

A woman’s epic, powerfully imbued with new life, A Thousand Ships puts the women, girls and goddesses at the center of the Western world’s great tale ever told.