This is a part of a "recommended reads for fans of" series of booklists we'll be doing over the coming weeks.

Click on an image below to enlarge and scroll 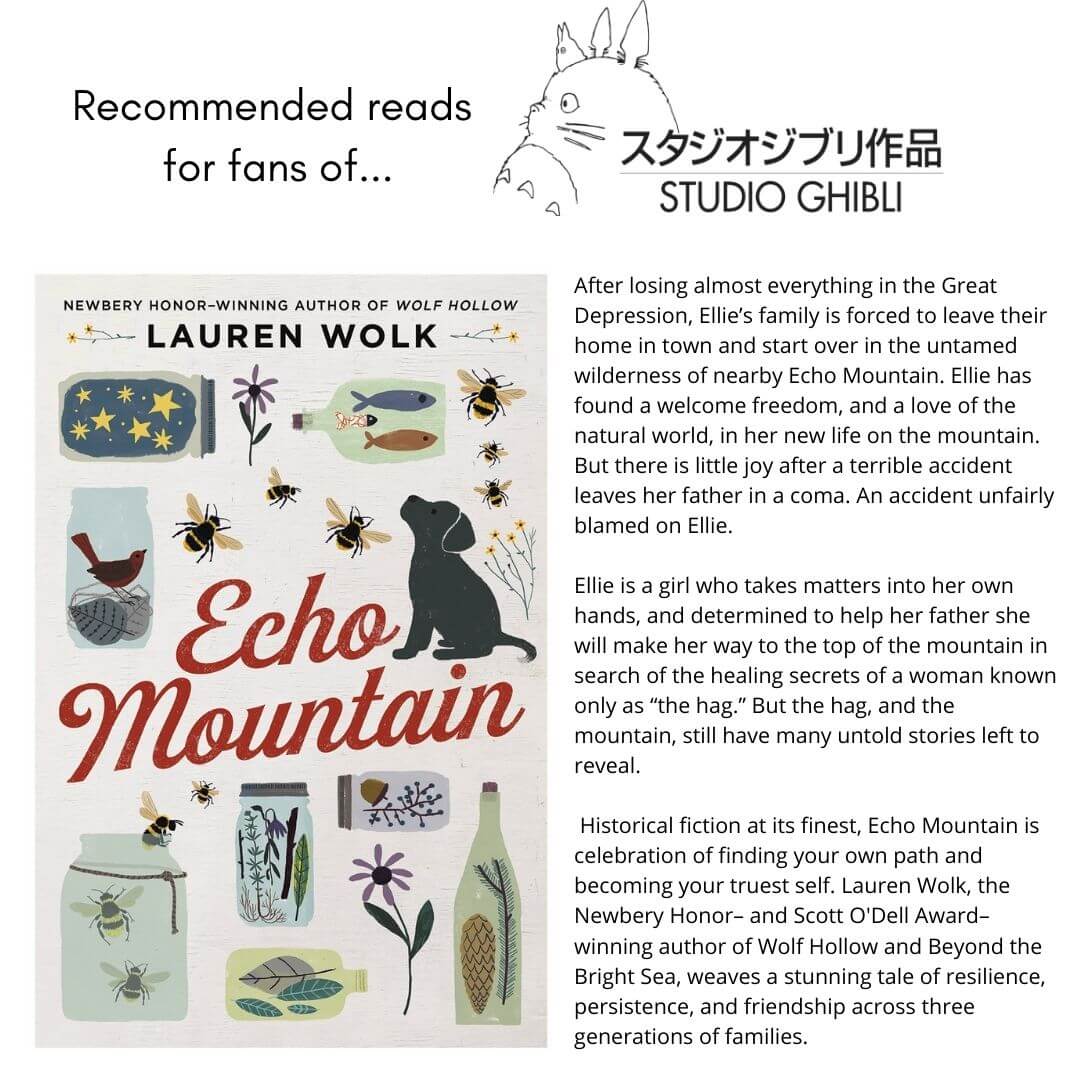 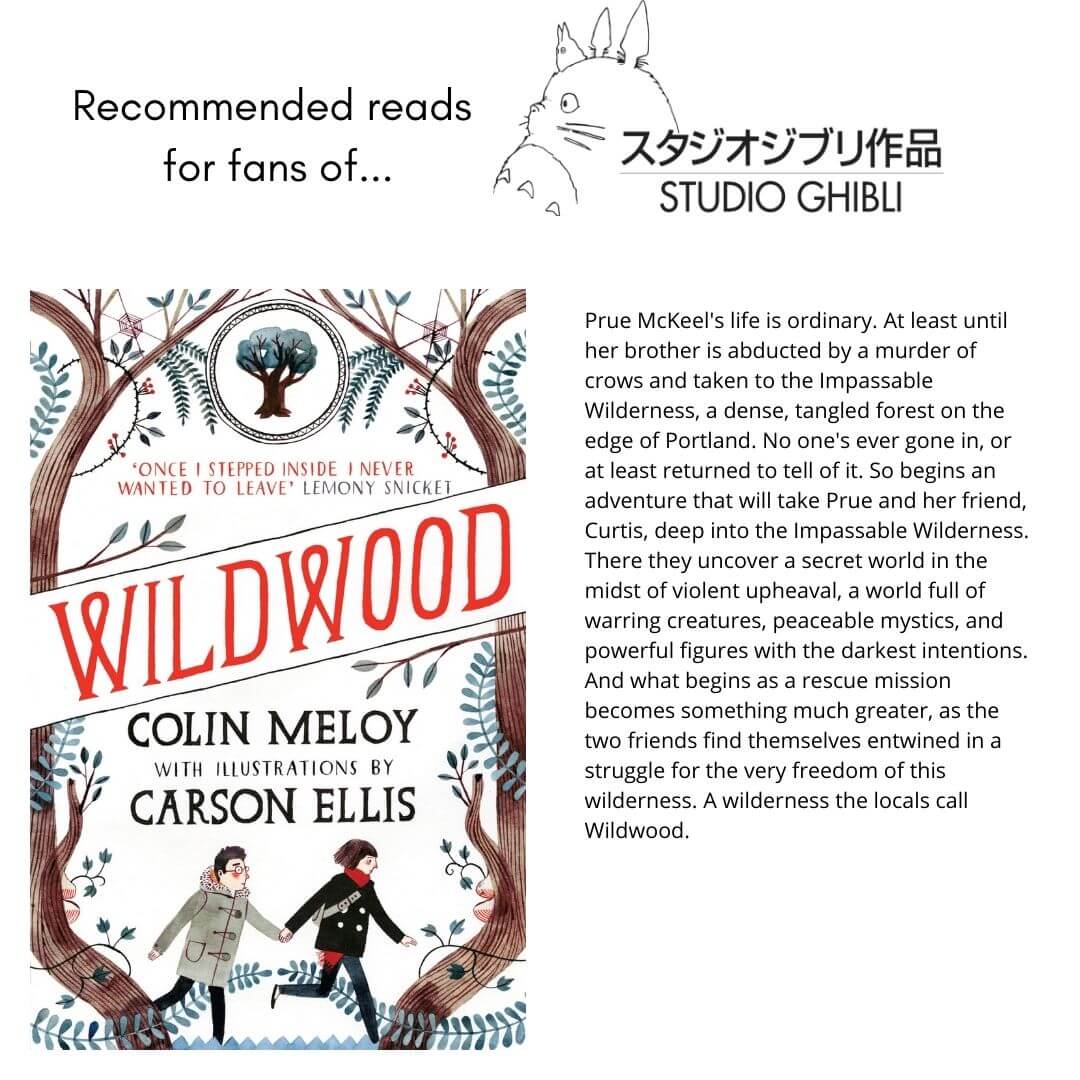 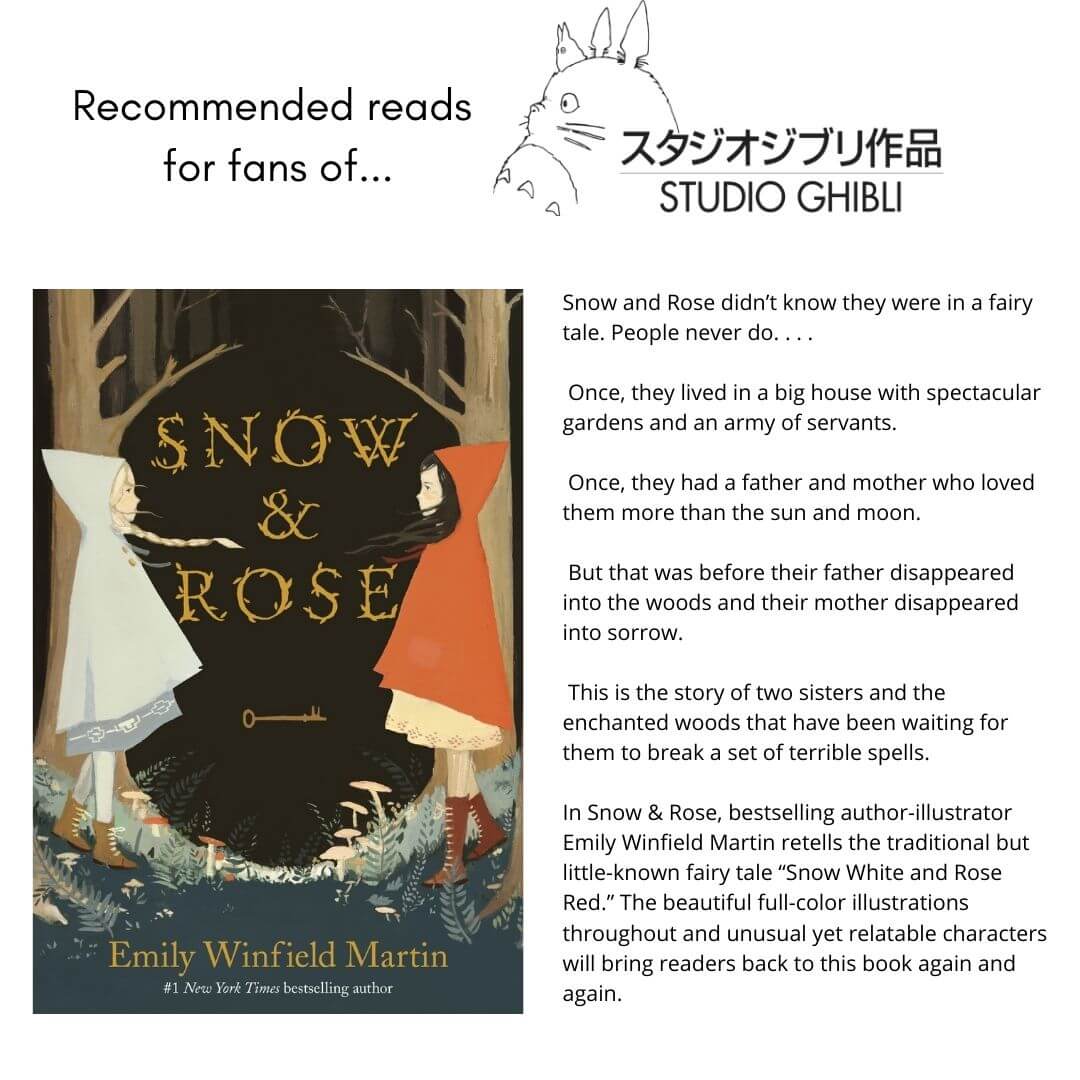 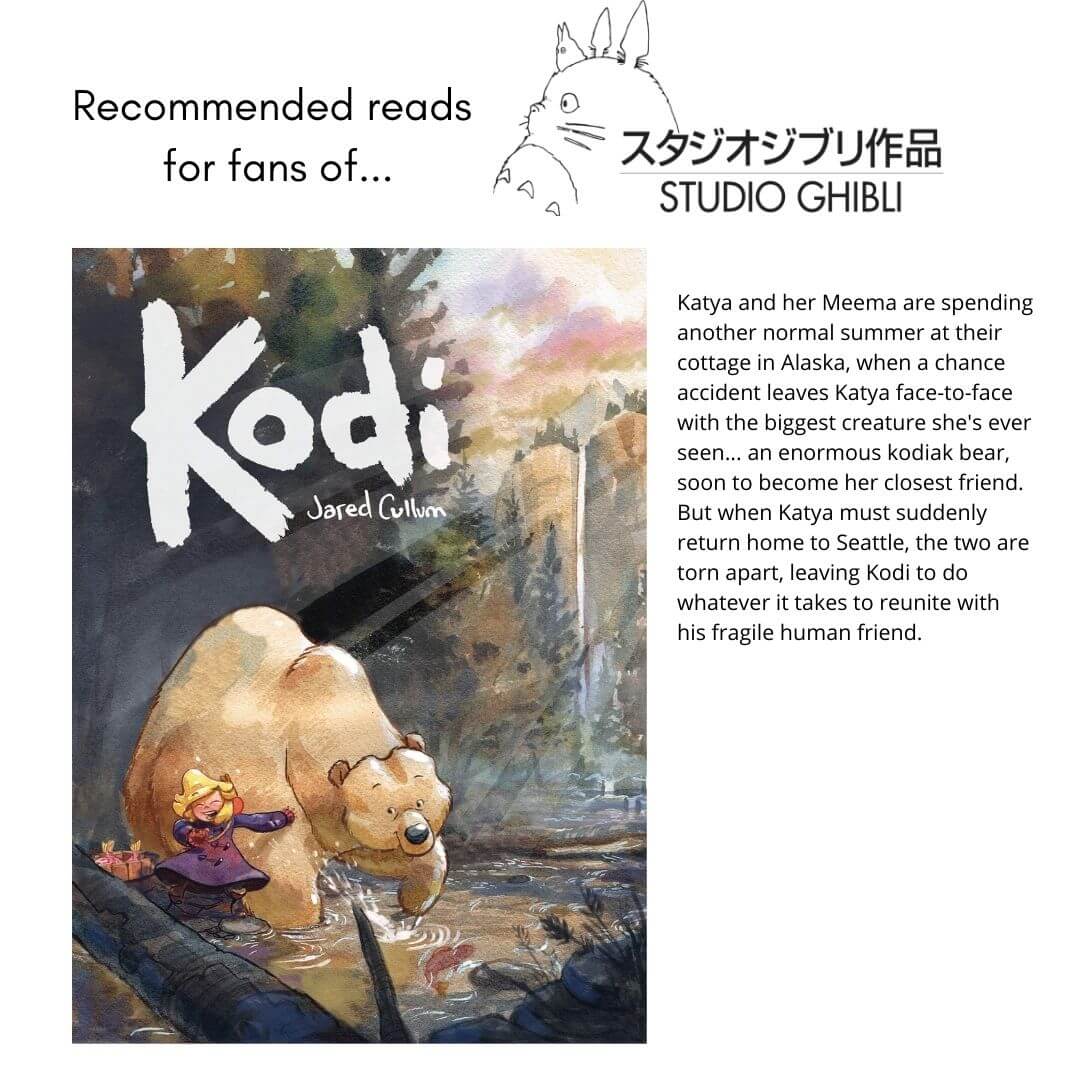 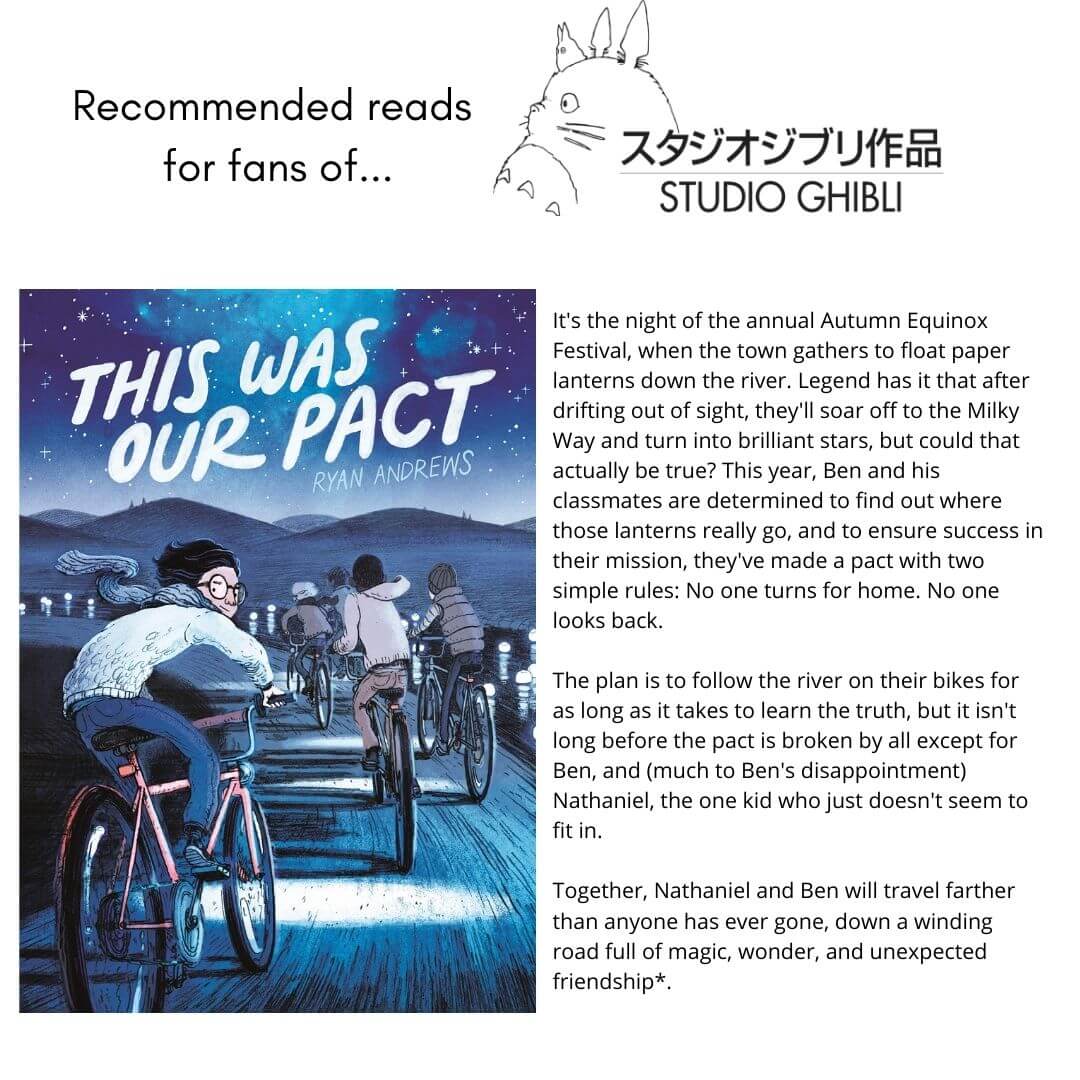 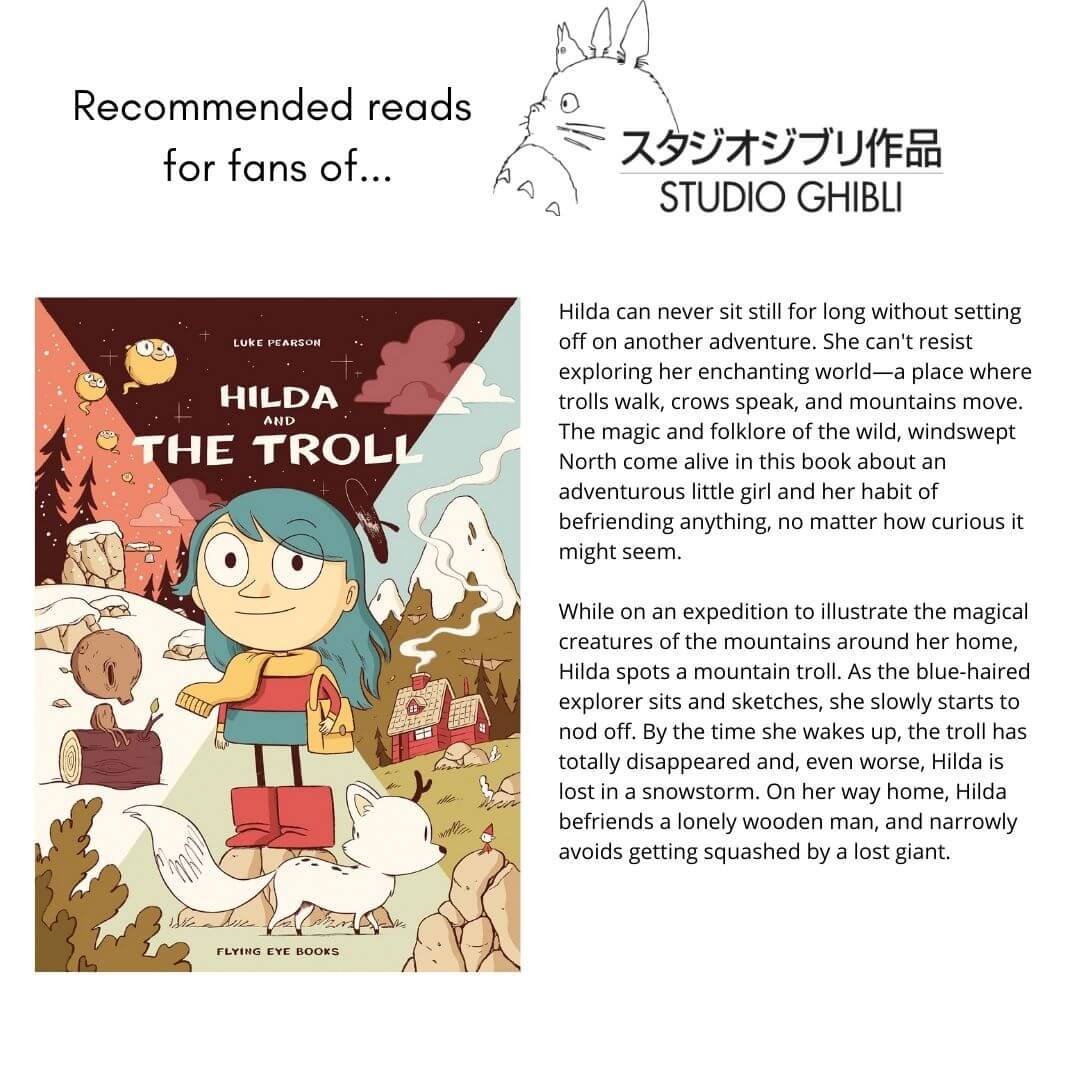 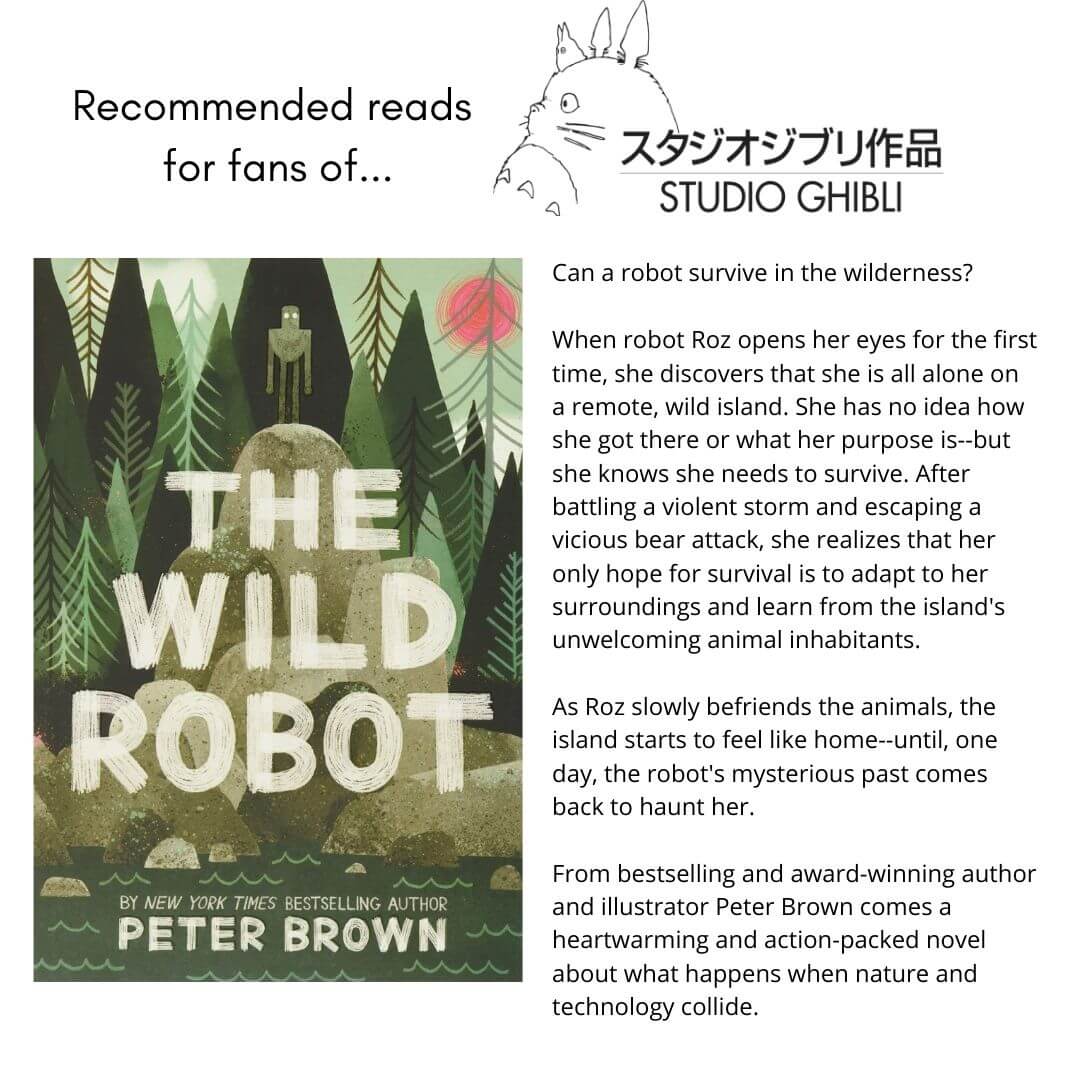 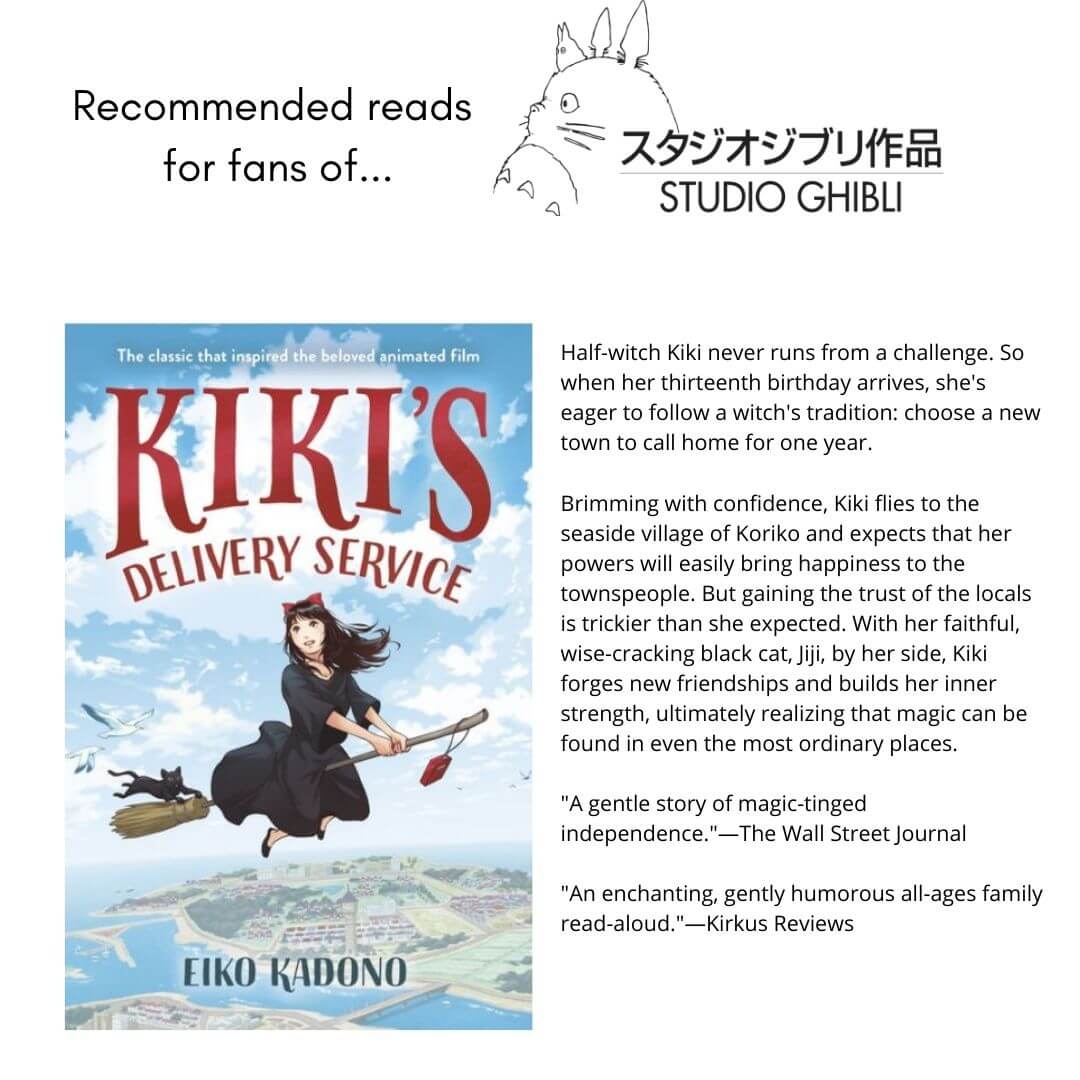 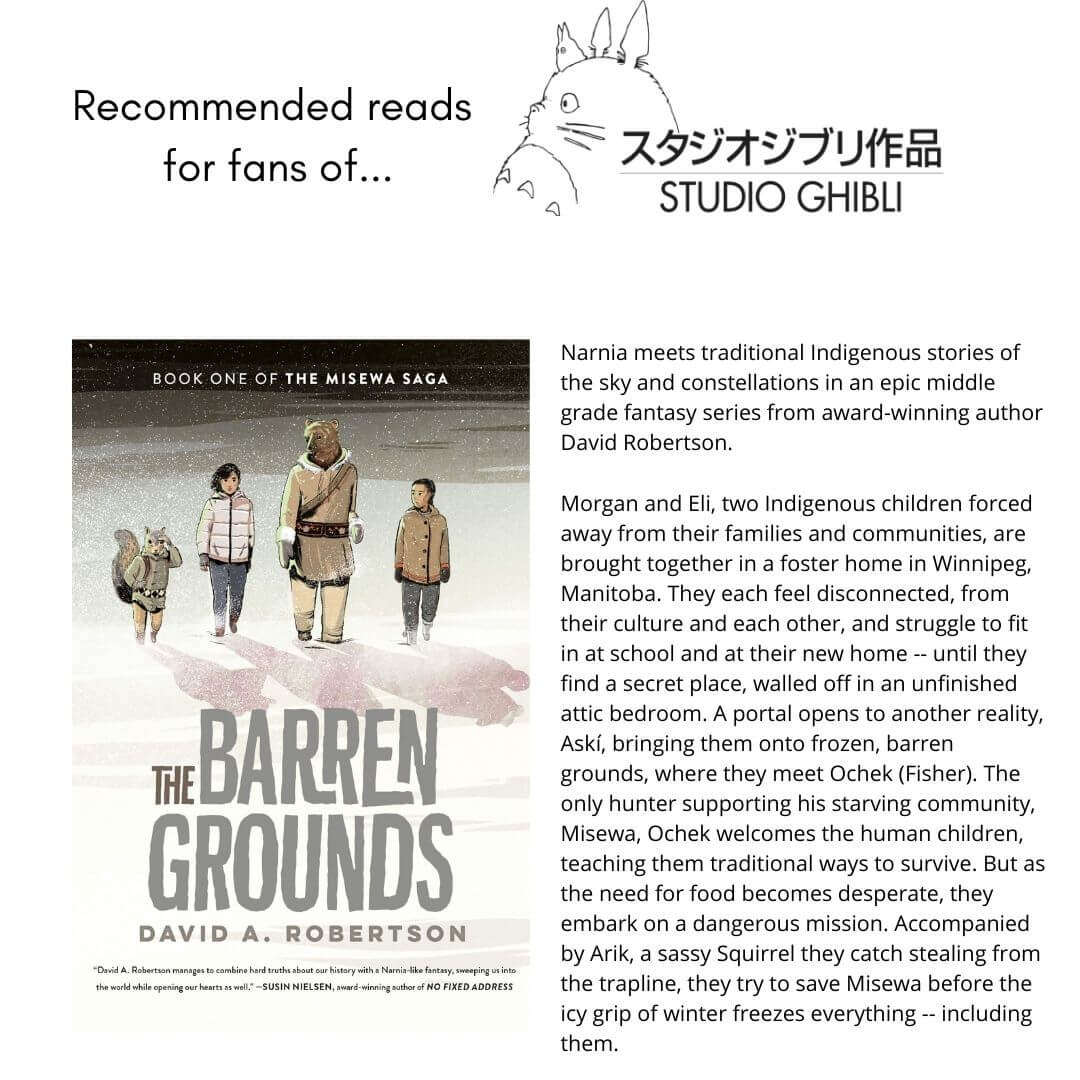 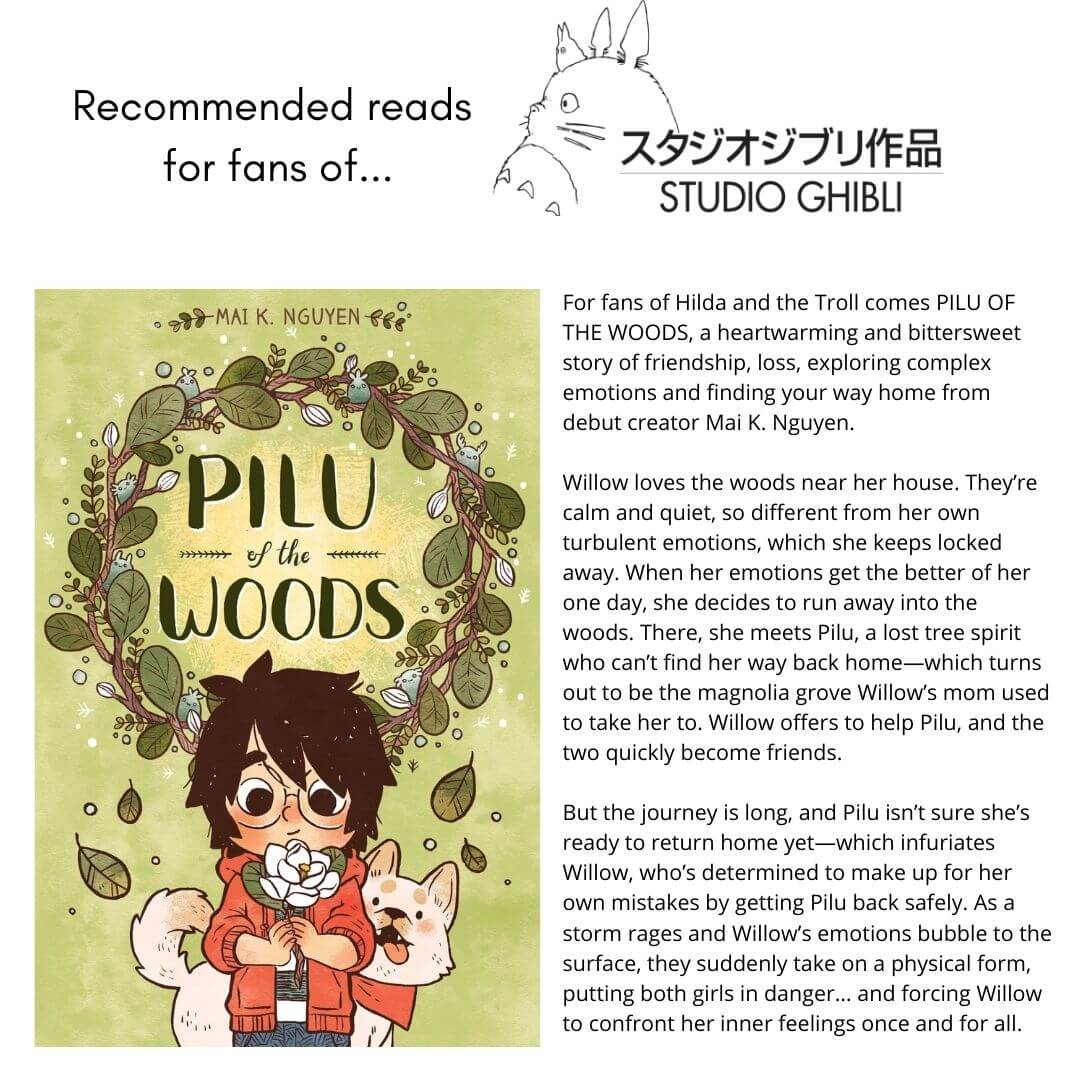