Looking to read something local(ish)?

Here are 9 books set in or about Iowa for your next read. Use this link to see all these books in our catalog.

To find them, head to the catalog page at decorah.biblionix.com/catalog/ and click on the  << Booklists >> link at the top of the "What's Hot" menu. 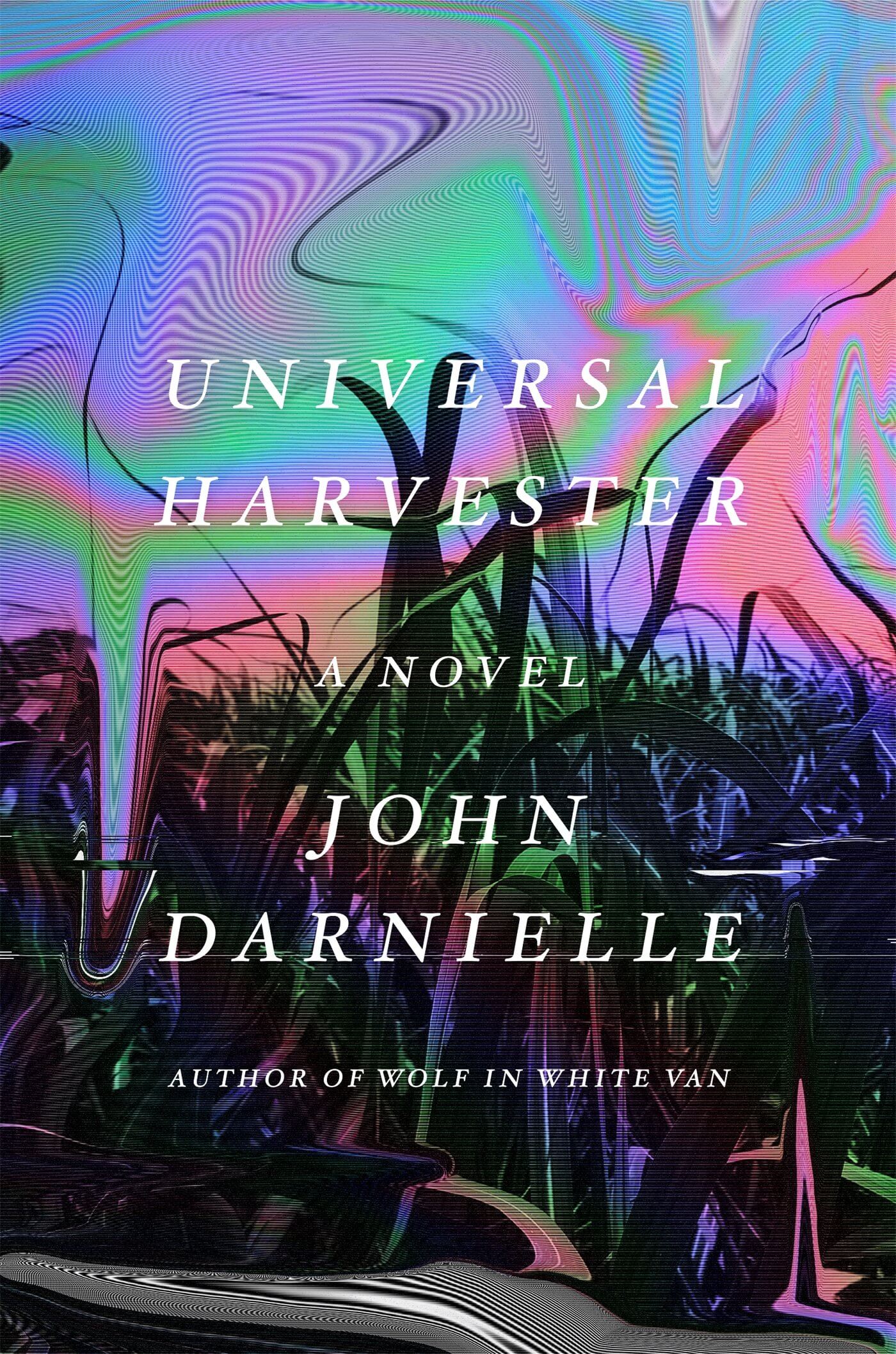 Jeremy works at the Video Hut in Nevada, Iowa. This is the late 1990s, and even if the Hollywood Video in Ames poses an existential threat to Video Hut, there are still regular customers, a rush in the late afternoon. But then Jeremy starts getting odd complaints about “other movies” on the VHS tapes.

In the middle of each movie, the screen blinks dark for a moment and the movie is replaced by a few minutes of jagged, poorly lit home video. There are no identifiable faces, no dialogue or explanation―the first video has just the faint sound of someone breathing― but there are some recognizable landmarks. These have been shot just outside of town.

In Universal Harvester, the once placid Iowa fields and farmhouses now sinister and imbued with loss and instability and profound foreboding. The novel will take Jeremy and those around him deeper into this landscape than they have ever expected to go. They will become part of a story that unfolds years into the past and years into the future, part of an impossible search for something someone once lost that they would do anything to regain. 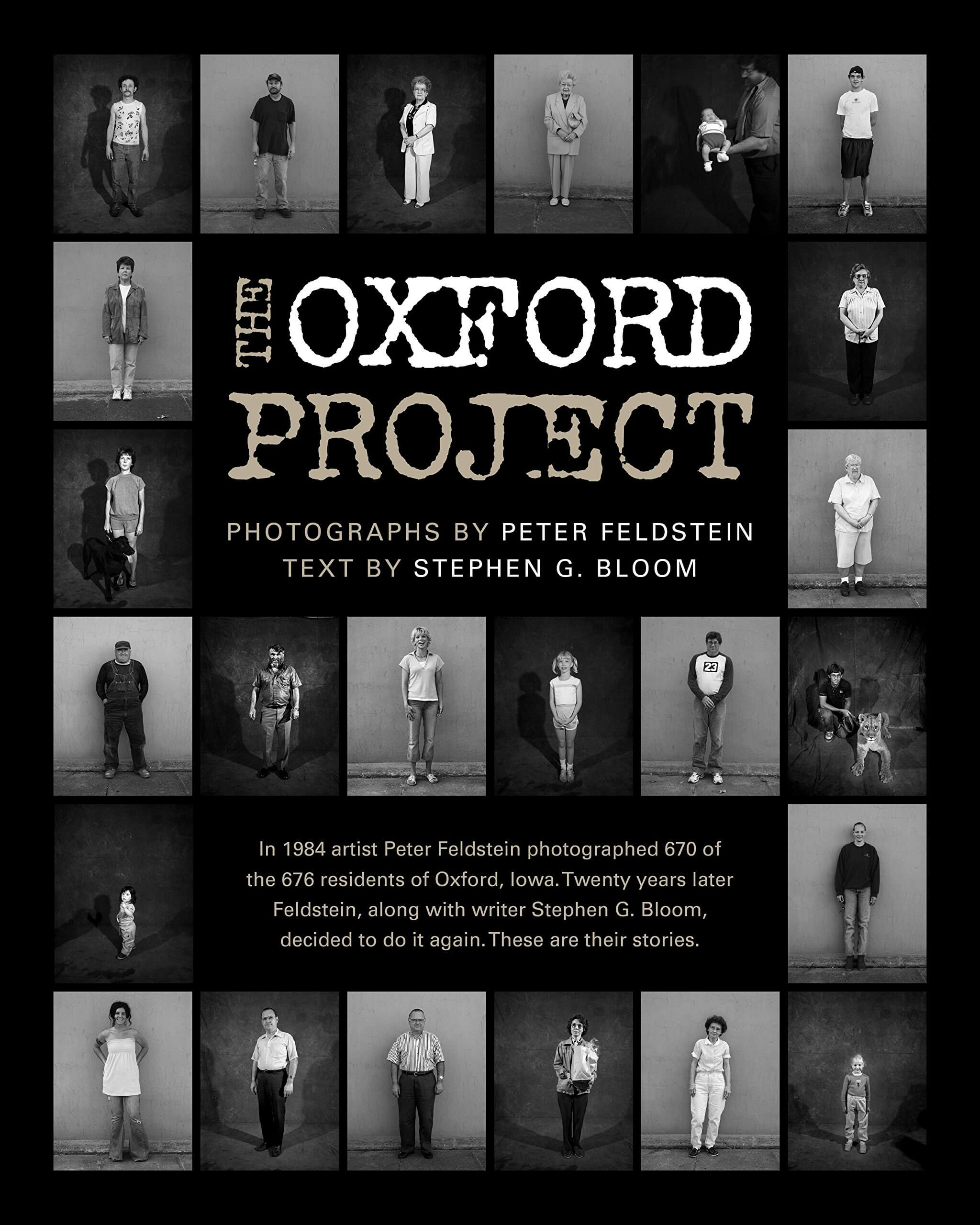 In 1984, photographer Peter Feldstein set out to photograph every single resident of his town, Oxford, Iowa (pop. 676). He converted an abandoned storefront on Main Street into a makeshift studio and posted fliers inviting people to stop by. At first they trickled in slowly, but in the end, nearly all of Oxford stood before Feldstein’s lens.

Twenty years later, Feldstein decided to do it again. Only this time he invited writer Stephen G. Bloom to join him, and together they went in search of the same Oxford residents Feldstein had originally shot two decades earlier. Some had moved. Most had stayed. Others had passed away. All were marked by the passage of time. 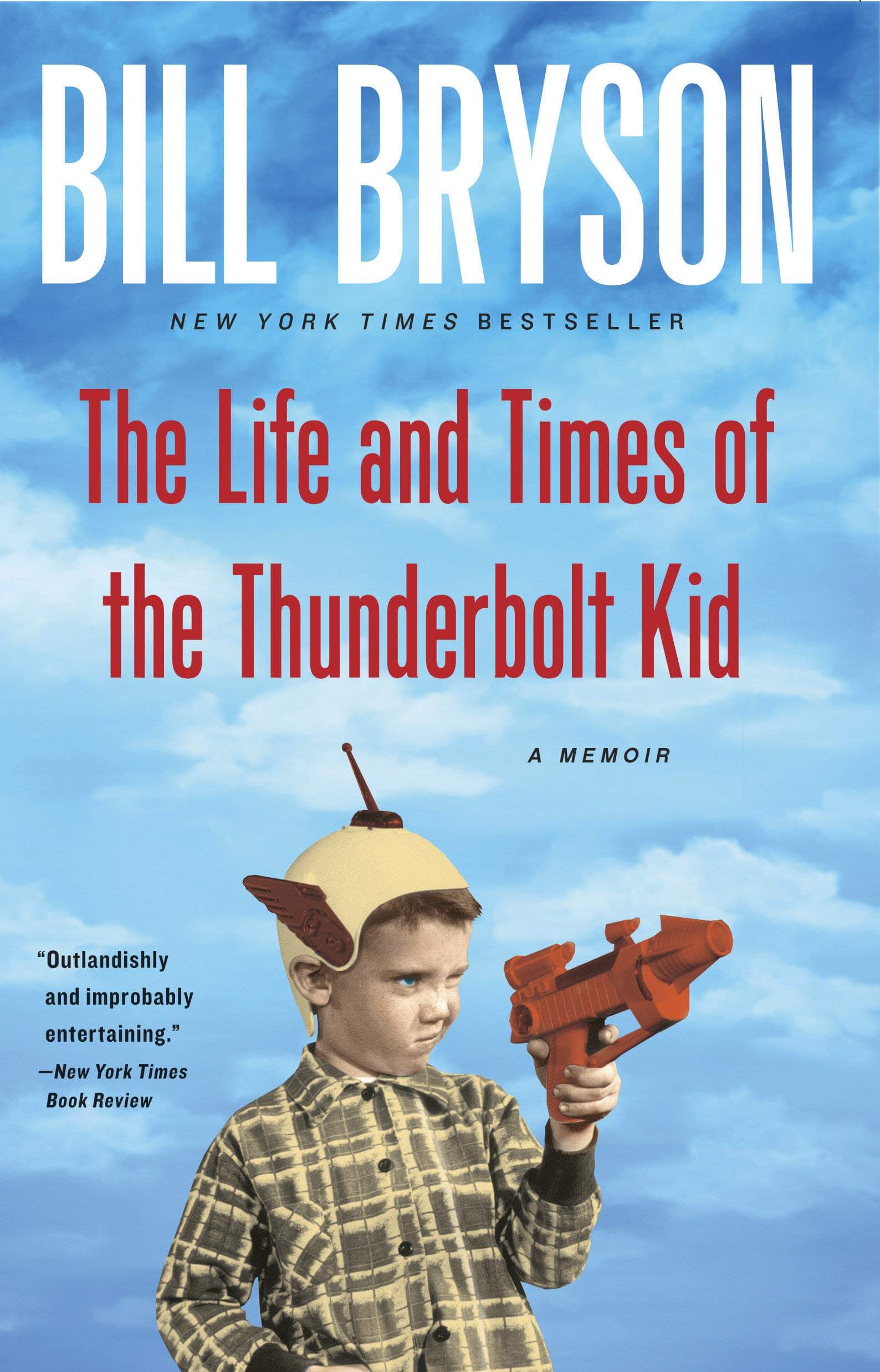 In this memoir, Bill Bryson re-creates the life of his family and Des Moines in the 1950s in all its transcendent normality—a life at once completely familiar to us all and as far away and unreachable as another galaxy. It was, he reminds us, a happy time, when automobiles and televisions and appliances (not to mention nuclear weapons) grew larger and more numerous with each passing year, and DDT, cigarettes, and the fallout from atmospheric testing were considered harmless or even good for you. He brings us into the life of his loving but eccentric family, including affectionate portraits of his father, a gifted sportswriter for the local paper and dedicated practitioner of isometric exercises, and of his mother, whose job as the home furnishing editor for the same paper left her little time for practicing the domestic arts at home. Warm and laugh-out-loud funny, and full of his inimitable, pitch-perfect observations, The Life and Times of the Thunderbolt Kid is as wondrous a book as Bill Bryson has ever written. It will enchant anyone who has ever been young. 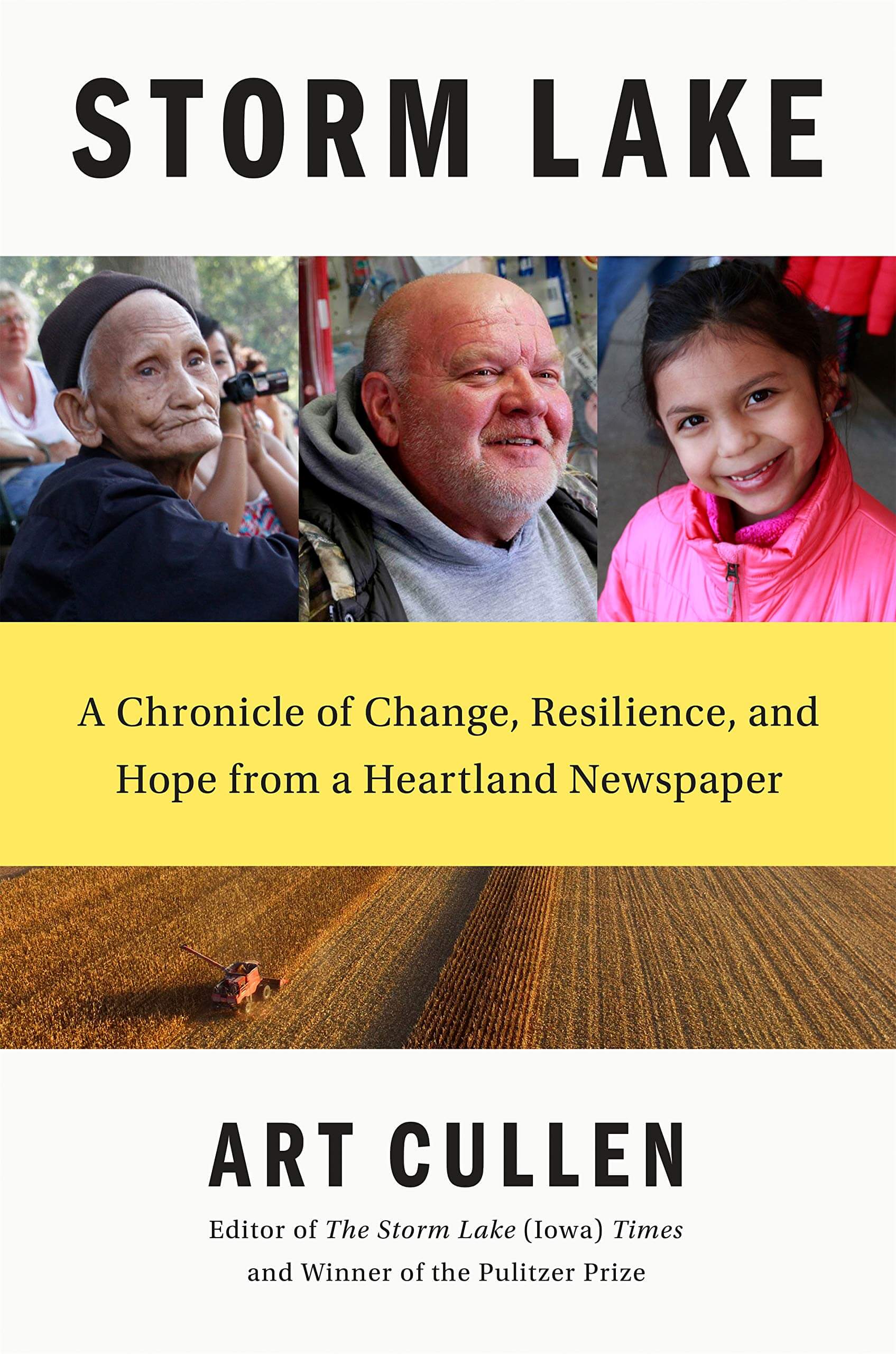 Iowa plays an outsize role in national politics. Iowa introduced Barack Obama and voted bigly for Donald Trump. But is it a bellwether for America, a harbinger of its future? Art Cullen’s answer is complicated and honest. In truth, Iowa is losing ground. The Trump trade wars are hammering farmers and manufacturers. Health insurance premiums and drug prices are soaring. That’s what Iowans are dealing with, and the problems they face are the problems of the heartland.

In this candid and timely book, Art Cullen—the Storm Lake Times newspaperman who won a Pulitzer Prize for taking on big corporate agri-industry and its poisoning of local rivers—describes how the heartland has changed dramatically over his career. In a story where politics, agri­culture, the environment, and immigration all converge, Cullen offers an unsentimental ode to rural America and to the resilient people of a vibrant community of fifteen thousand in Northwest Iowa, as much sur­vivors as their town. 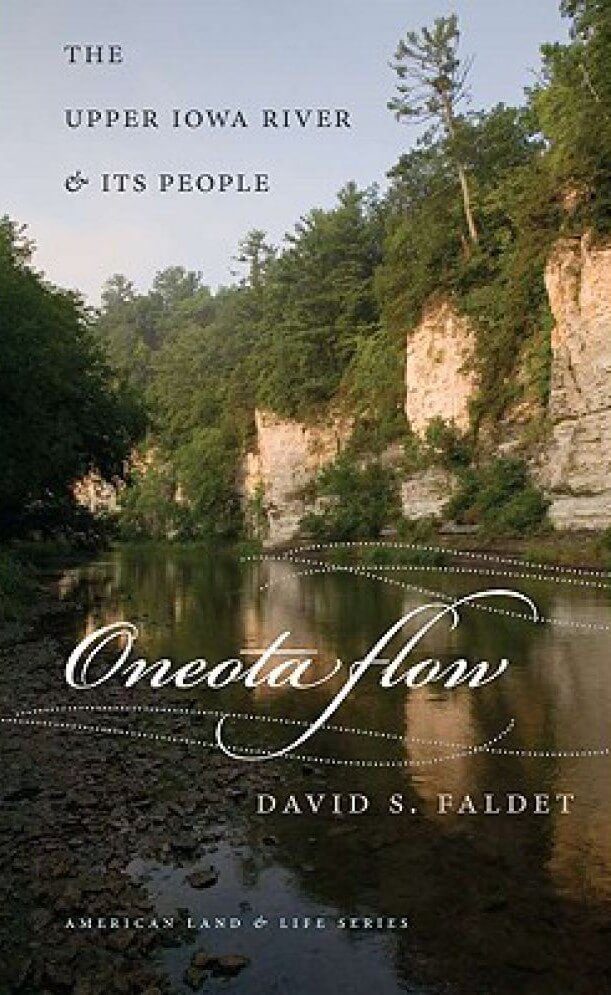 Whether profiling the chief of the last hunter-gatherers on the river, an early settler witnessing her first prairie fire and a modern wildlife biologist using fire to manage prairies, the manager of the Granger Farmer’s Co-op Creamery, or a landowner whose bottomlands are continually eaten away by floods, David Faldet steadily develops the central idea that people are walking tributaries of the river basin in which they make their homes.

Faldet moves through the history of life along the now-polluted Upper Iowa, always focusing on the ways people depend on the river, the environment, and the resources of the region. He blends contemporary conversations, readings from the historical record, environmental research, and personal experience to show us that the health of the river is best guaranteed by maintaining the biological communities that nurture it. In return, taking care of the Upper Iowa is the best way to take care of our future. 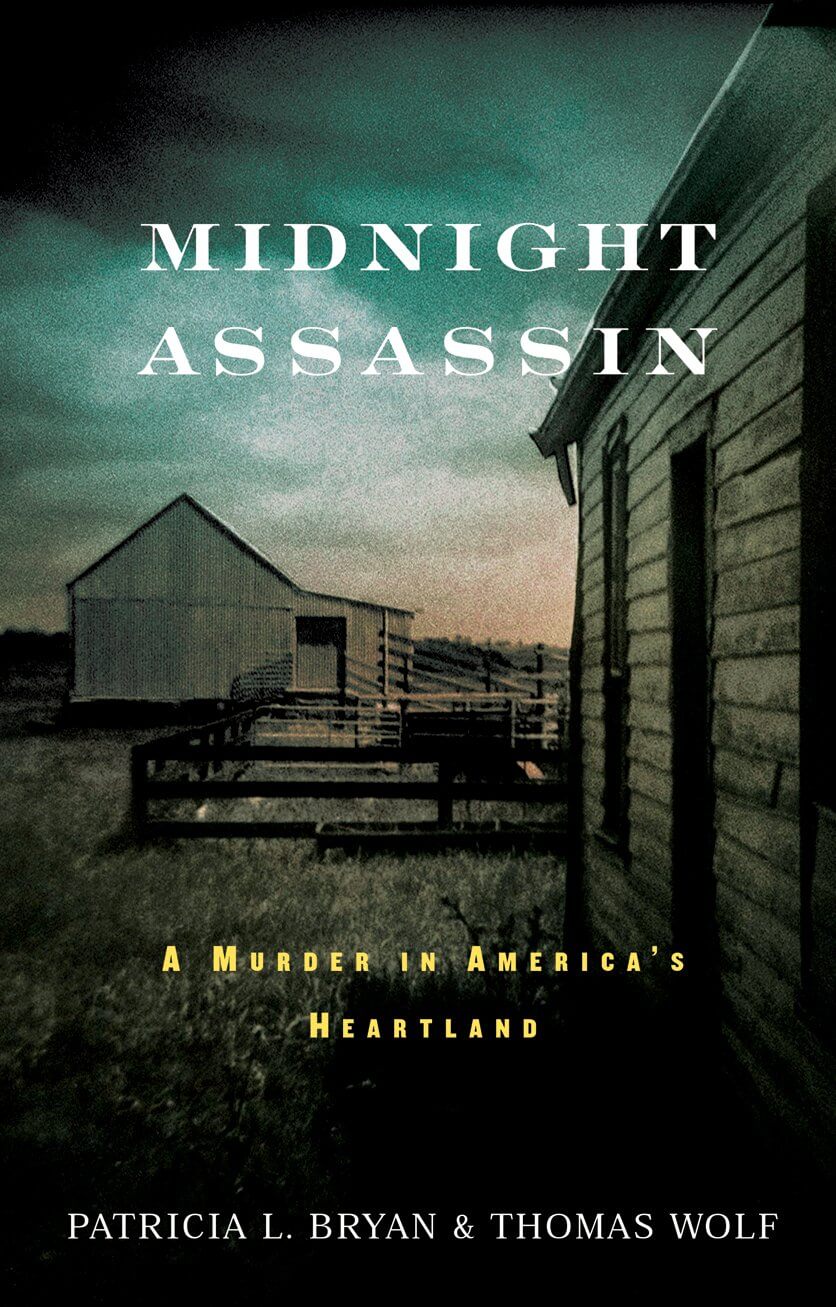 Based on almost a decade of research, Midnight Assassin is a riveting story of loneliness, fear, and suffering in the rural Midwest.

On the night of December 1,1900, Iowa farmer John Hossack was attacked and killed while he slept at home beside his wife, Margaret. On April 11, 1901, after five days of testimony before an all-male jury, Margaret Hossack was found guilty of his murder and sentenced to life in prison. One year later, she was released on bail to await a retrial; jurors at this second trial could not reach a decision, and she was freed. She died August 25, 1916, leaving the mystery of her husband’s death unsolved.

Margaret’s composure and stoicism, developed during years of spousal abuse, were seen as evidence of unfeminine behavior, while John Hossack--known to be a cruel and dangerous man--was hailed as a respectable husband and father. 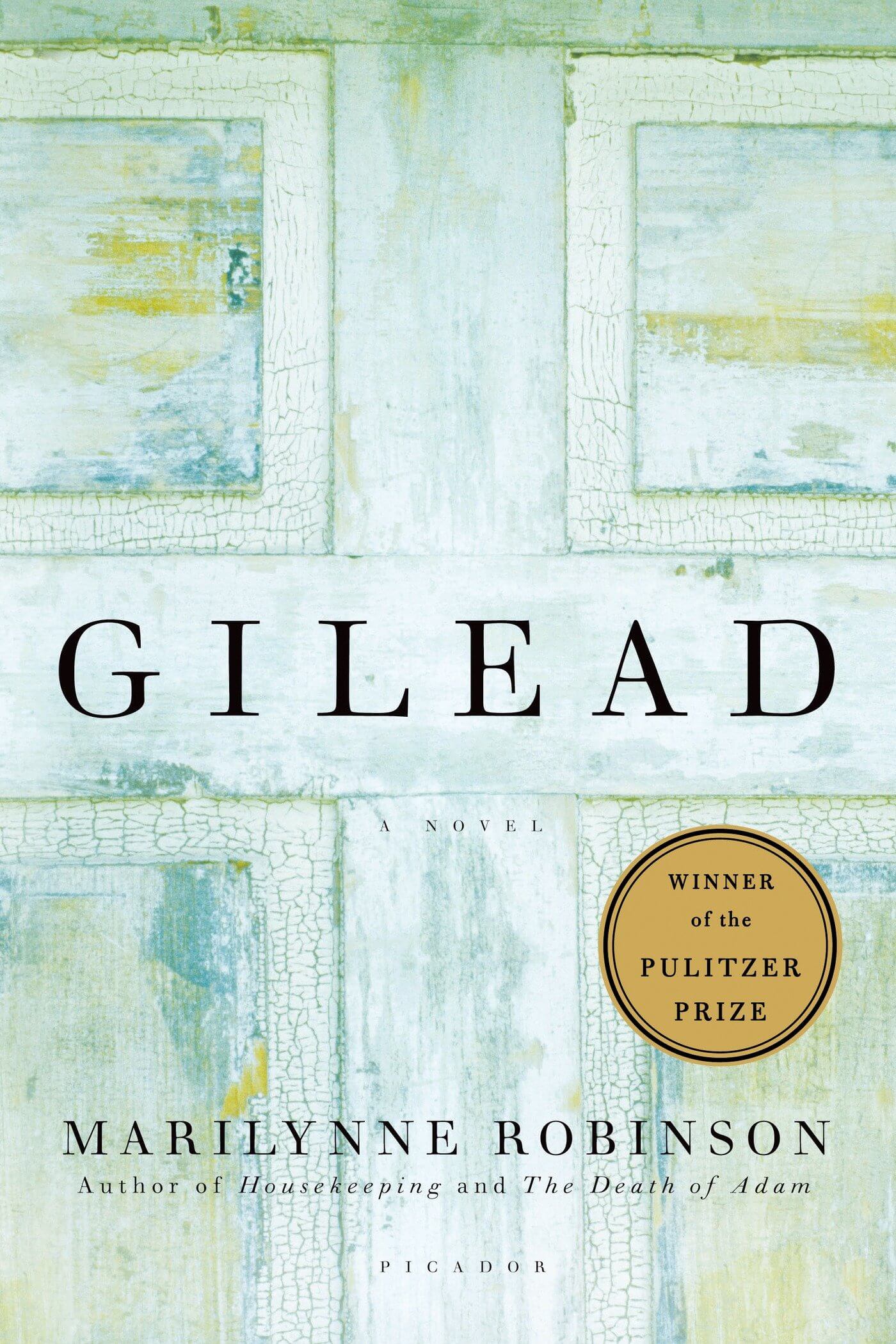 In 1956, toward the end of Reverend John Ames’s life, he begins a letter to his young son, an account of himself and his forebears. Ames is the son of an Iowan preacher and the grandson of a minister who, as a young man in Maine, saw a vision of Christ bound in chains and came west to Kansas to fight for abolition: He “preached men into the Civil War,” then, at age fifty, became a chaplain in the Union Army, losing his right eye in battle.

Reverend Ames writes to his son about the tension between his father--an ardent pacifist--and his grandfather, whose pistol and bloody shirts, concealed in an army blanket, may be relics from the fight between the abolitionists and those settlers who wanted to vote Kansas into the union as a slave state. And he tells a story of the sacred bonds between fathers and sons, which are tested in his tender and strained relationship with his namesake, John Ames Boughton, his best friend’s wayward son.

This is also the tale of another remarkable vision--not a corporeal vision of God but the vision of life as a wondrously strange creation. It tells how wisdom was forged in Ames’s soul during his solitary life, and how history lives through generations, pervasively present even when betrayed and forgotten. 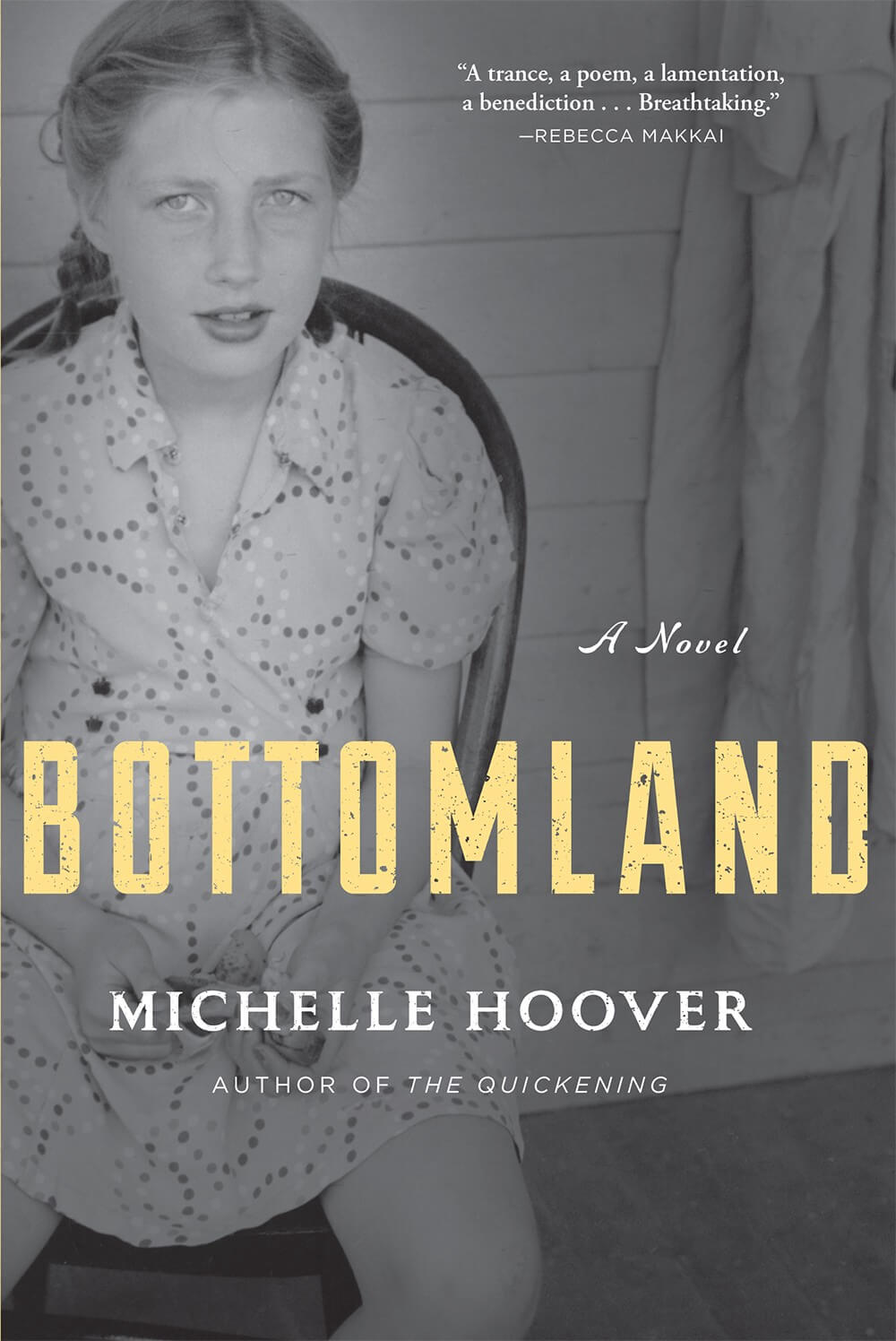 At once intimate and sweeping, Bottomland follows the Hess family in the years after World War I as they attempt to rid themselves of the Anti-German sentiment that left a stain on their name. But when the youngest two daughters vanish in the middle of the night, the family must piece together what happened while struggling to maintain their life on the unforgiving Iowa plains.

In the weeks after Esther and Myrle’s disappearance, their siblings desperately search for the sisters, combing the stark farmlands, their neighbors’ houses, and the unfamiliar world of far-off Chicago. Have the girls run away to another farm? Have they gone to the city to seek a new life? Or were they abducted? Ostracized, misunderstood, and increasingly isolated in their tightly-knit small town in the wake of the war, the Hesses fear the worst. Told in the voices of the family patriarch and his children, this is a haunting literary mystery that spans decades before its resolution. Hoover deftly examines the intrepid ways a person can forge a life of their own despite the dangerous obstacles of prejudice and oppression. 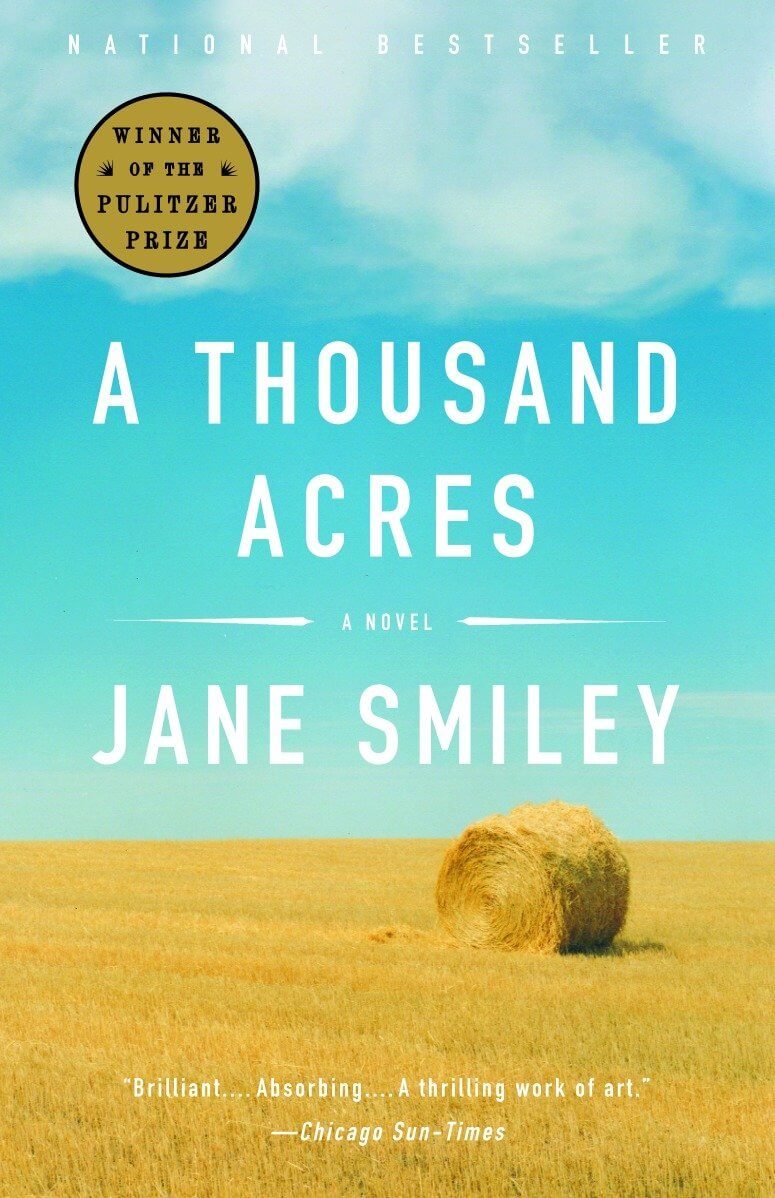 This powerful twentieth-century reimagining of Shakespeare’s King Lear centers on a wealthy Iowa farmer who decides to divide his farm between his three daughters. When the youngest objects, she is cut out of his will. This sets off a chain of events that brings dark truths to light and explodes long-suppressed emotions. Ambitiously conceived and stunningly written, A Thousand Acres takes on themes of truth, justice, love, and pride—and reveals the beautiful yet treacherous topography of humanity.