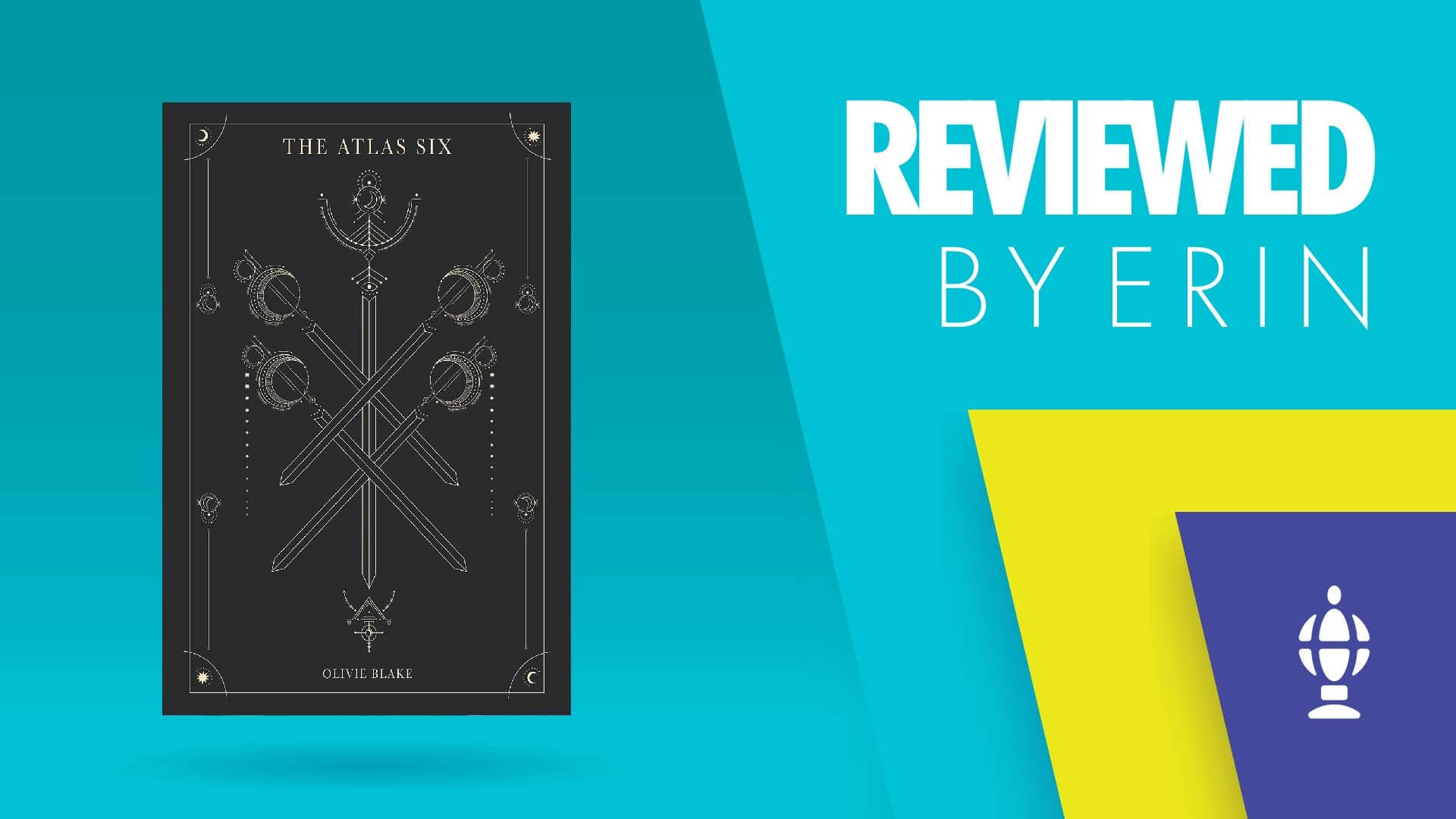 I received an ARC of The Atlas Six from Macmillan-Tor/Forge in exchange for an honest review.

I’m always intrigued when a self-published phenomenon such as The Atlas Six gets picked up by a traditional publisher. Why did this book blow up? How will going through the channels of traditional publishing change it (Tor Books describes this edition as “newly revised and edited … with new illustration material”)? And, of course, the most important question of all: is it actually good? The answer, for me, is no. I confess myself baffled as to the popularity of The Atlas Six, which in pitch sounds like something I would love—a dark academia with a splash of Hunger Games as six magicians of dubious morality vie for inclusion in a secret society which serves as caretakers for a wealth of supposedly-lost knowledge from antiquity. Sign me up! But what works in pitch does not always work in practice, and I found myself struggling to stay interested.

The Atlas Six follows six characters with various magical powers: Libby and Nico are able to manipulate the physical world; Reina can control plants; Parisa is a telepath who can read thoughts; Callum is an empath who can play with emotions; and Tristan has the ability to see through illusions. It’s an interesting and diverse set of powers, and the process of discovering those powers and their potential for interaction in the early chapters is the most rewarding part of the novel. There’s a sort of X-Men: First Class energy to it, and I was absolutely there for it.

But it quickly becomes apparent that The Atlas Six is the skeleton of a book—the characters provide the framework, but that framework doesn’t have anything to support. The powers wielded by the characters are their only distinguishing qualities; their personalities and behaviors are, with the exception of Libby, almost universally interchangeable. They are bitter people with unceasingly acerbic dialogue, and while I don’t have a problem with unlikeable or unsympathetic characters (I recoil whenever someone uses those words as criticisms), I do have a problem with characters who are bland or one-note, and that’s the case here. I desperately wanted them to reveal additional dimensions, even if only to the reader, or to say something—anything!—that didn’t sound like an inane comment from a Philosophy 101 class or a D-tier comic book villain.

Blake’s writing, although a bit strained and desperate to impress, is competent. The biggest problem is the lack of physical descriptions. Dialogue and internal narration abound, but I never had a good sense of where the characters were or what their surroundings looked like. There are few things that put me off a work of fiction more than being unable to shake the sense that the characters are inhabiting a sort of blank nebulous dreamscape where the physicality of the environment doesn’t matter, like the King’s Cross of Deathly Hallows. This is compounded by the magic system, which doesn’t seem to generate any meaningful consequences for either the characters or the world around them. It is never clear what is and isn’t possible, and it therefore becomes difficult to determine what exactly is at stake at any given time.

I was about ready to dismiss The Atlas Six as a total loss when I got to the ending. Suddenly, in its last pages, it pulls back the curtain and finally sparks to life: it introduces a complex, dynamic character, and for the first time, starts to wrestle with engaging themes such as environmentalism, imperialism, trauma, and regret and its relationship to time. Why Blake saves her most interesting ideas for the end of the story when they are desperately needed hundreds of pages earlier is beyond me, but I admittedly found myself compelled to find out what she has planned for the rest of the series. (I may have just answered my own question….)

The Atlas Six is a bit like a trashy show on The CW (no, that’s not redundant—there have been non-trashy shows on The CW): it’s mostly hot people being unnecessarily mean to one another, it doesn’t have much in the way of real substance, and you feel mildly disappointed in your life choices when you finish it. But it does have the occasional imaginative moment, and it does end on a high note. I am intensely curious as to where Blake will take the story in the sequel—I just have no desire to actually read it. That said, I am glad this book has found its audience.