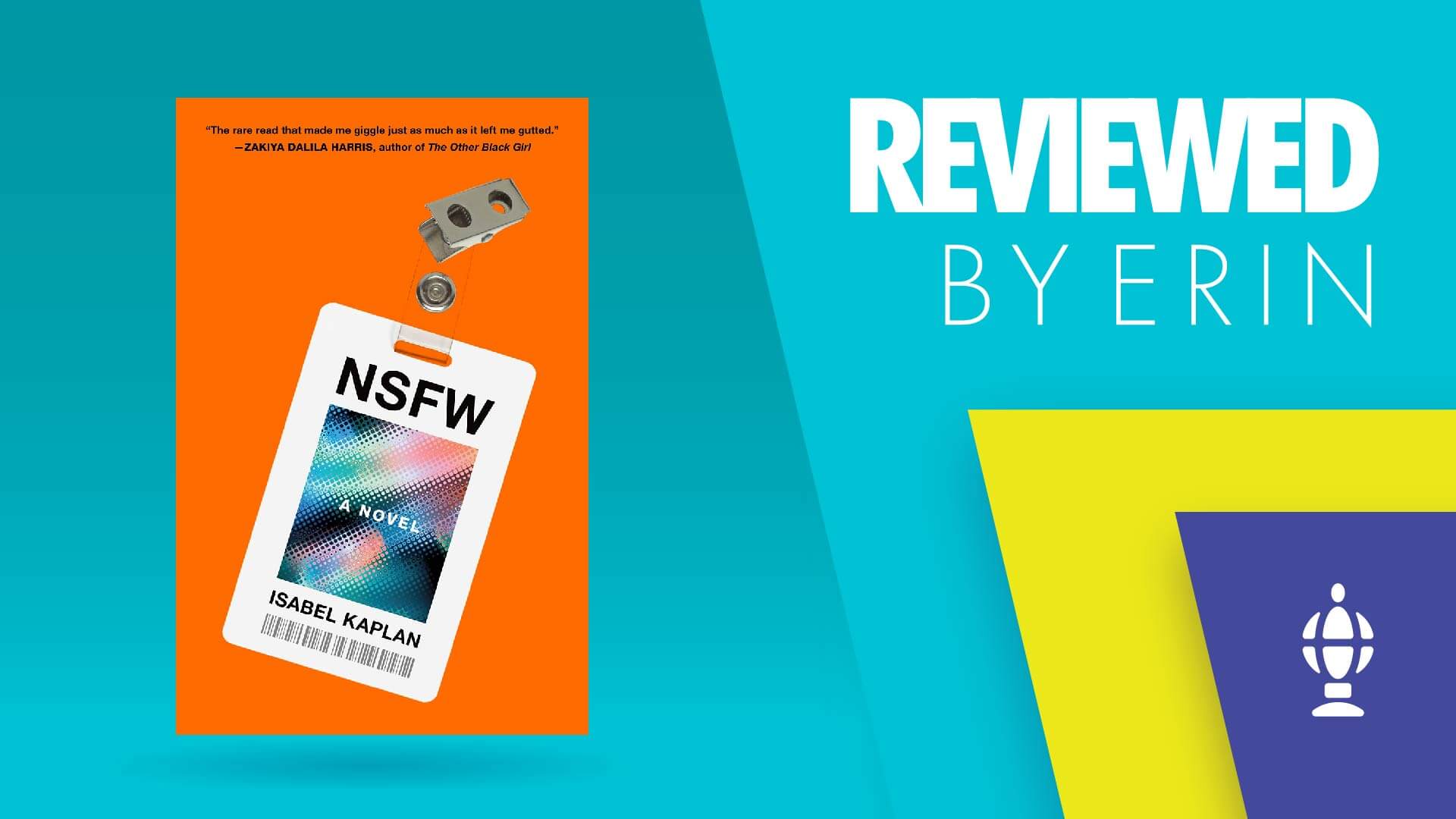 I received an ARC of NSFW from Henry Holt & Company in exchange for an honest review.

NSFW follows an unnamed protagonist, a Harvard graduate whose mother, a famous feminist attorney, helps her get a low-level position at a TV network in LA. You can probably guess where this is going. As she claws her way up the ladder, the protagonist starts hearing rumors of sexual misconduct (this is pre-#MeToo), and she realizes that maintaining her values and moving up at the company are mutually exclusive. Things get worse when she asks her mother for aid.

It’s a story we’ve seen before (Kitty Green’s The Assistant comes to mind), but it’s a story that remains frustratingly, persistently relevant. I don’t blame anyone for not wanting to read another book about rape and misogyny. But I’ll say this: NSFW handles its sensitive subject matter better than most novels, thanks to Kaplan’s exceptionally sharp prose and smart structural choices.

Kaplan’s writing reminded me of none other than Elif Batuman’s in The Idiot and Either/Or (which is pretty much the highest praise I can give to an author), books with which NSFW has many stylistic similarities in addition to protagonists who share many qualities. The protagonist of NSFW, although a bit more cynical than Selin of The Idiot and Either/Or, perceives the world in much the same way, and her narration is so satisfying in its precision and its obsession with poking and prodding, like a tongue returning again and again to the gap where a tooth used to be.

NSFW doesn’t address sexual assault head-on. The protagonist is assaulted, but not by the boss at her network (although he is scummy in his own way), which keeps the stakes small and personal, and therefore more meaningful. The assault is also not the core conflict of the story. Kaplan’s ace in the hole is the relationship between the protagonist and her abusive mother. I can’t recall ever reading an abusive parent written this well or this accurately, and using that relationship as a catalyst for how the protagonist reckons with her assault provides it with unexpected dimensions.

If NSFW has a problem, it’s the ending. It’s too simple. Too cute. Everything leading up to it honors a simple truth: the world is a messy place—speaking up about rape and sexual assault isn’t consequence-free for survivors—and there are no easy answers. But the ending about-faces, reminding me of a YA book in the worst way possible, and reduces all that complexity to a binary choice that feels entirely at odds with the rest of the novel. It’s a real disappointment.

NSFW is a difficult book to recommend. Not just because of the subject matter, but because of the writing style, which was a perfect fit for me but likely won’t be for many readers. If you read The Idiot and Either/Or and are searching for a novel with similar narration, NSFW may be for you. If you appreciate intelligent and unexpected approaches to well-worn stories, NSFW may be for you. Kaplan is a smart, thoughtful storyteller, and I look forward to reading more from her.