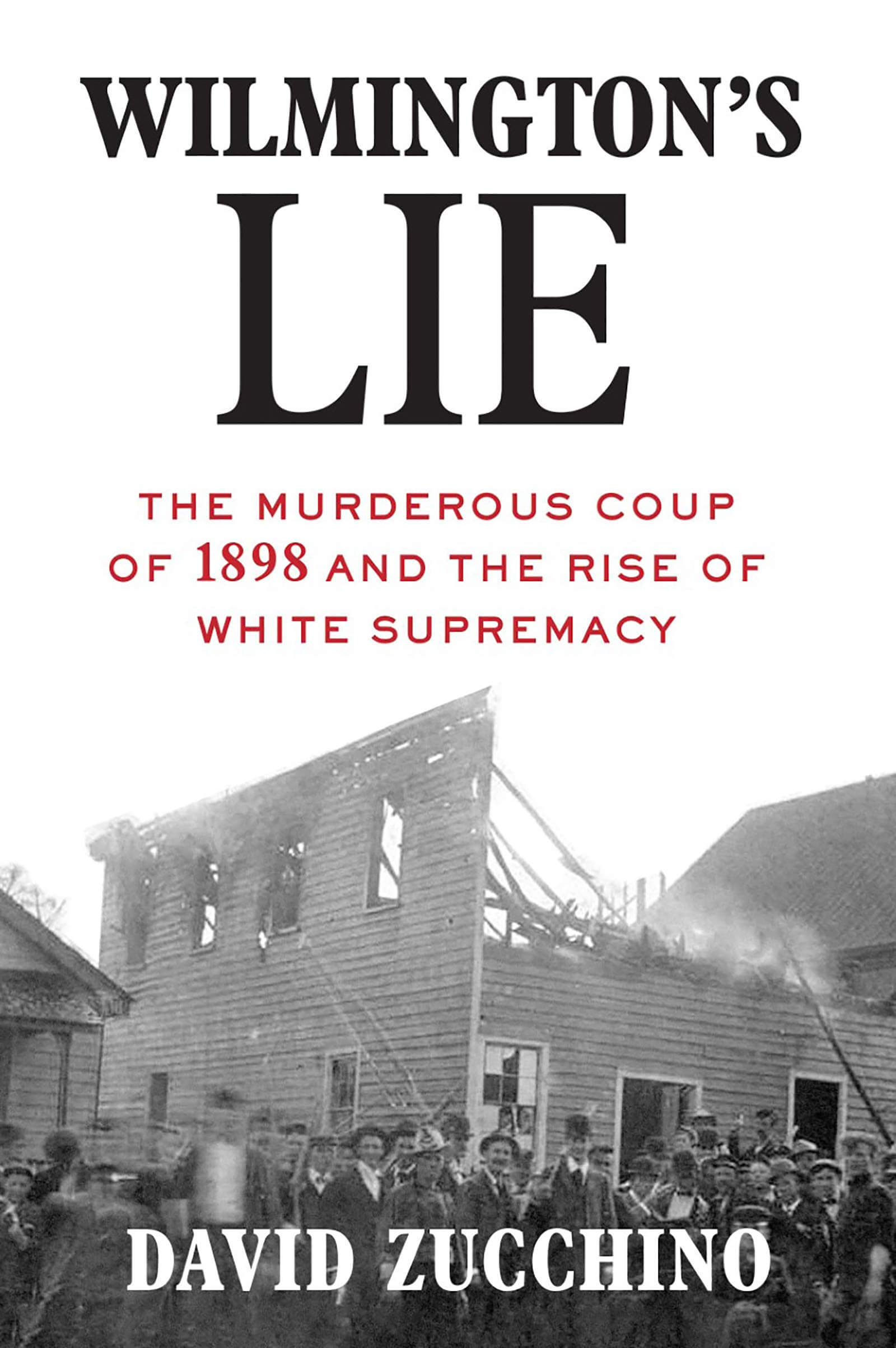 Friday Book Group: “Wilmington’s Lie: The Murderous Coup of 1898 and the Rise of White Supremacy”

Decorah Public Library staff are hosting six book discussions in September. The groups are open to the public and newcomers are encouraged to attend. Anyone interested should call the library at 382-3717 to learn more or to reserve a book. Zoom links are available on the Library’s website or you can email ktorresdal@decorahlibrary.org to be added to any of the groups’ email distribution lists. Funds for multiple copy sets were generously provided by Friends of Decorah Public Library.

The Friday Book Group will hold a hybrid meeting Fri. Sept. 16 at 2:00 p.m. to discuss David Zucchino’s “Wilmington’s Lie: The Murderous Coup of 1898 and the Rise of White Supremacy.” In-person attendees will meet in the lower-level public meeting room at the library and digital attendees will join via Zoom. By the 1890s, Wilmington was North Carolina’s largest city and a shining example of a mixed-race community. But across the state, white supremacist Democrats were working to reverse the advances made by former slaves and their progeny. They suppressed the Black vote and stuffed ballot boxes to win control of the state legislature on November 8th, 1898. Two days later, more than 2,000 heavily armed Red Shirts swarmed through Wilmington and shot at least sixty Black men dead in the streets. The rioters forced city officials to resign at gunpoint and replaced them with mob leaders. In “Wilmington’s Lie,” Pulitzer Prize-winner David Zucchino uses contemporary newspaper accounts, diaries, letters, and official communications to create a narrative of a forgotten chapter of American history.

Decorah Public Library is inviting you to a scheduled Zoom meeting.

Dial by your location

Both Virtual and Decorah Public Library