If you're stuck in a cooking rut (or feeling the travel bug), check out one of these great new cookbooks from around the globe. 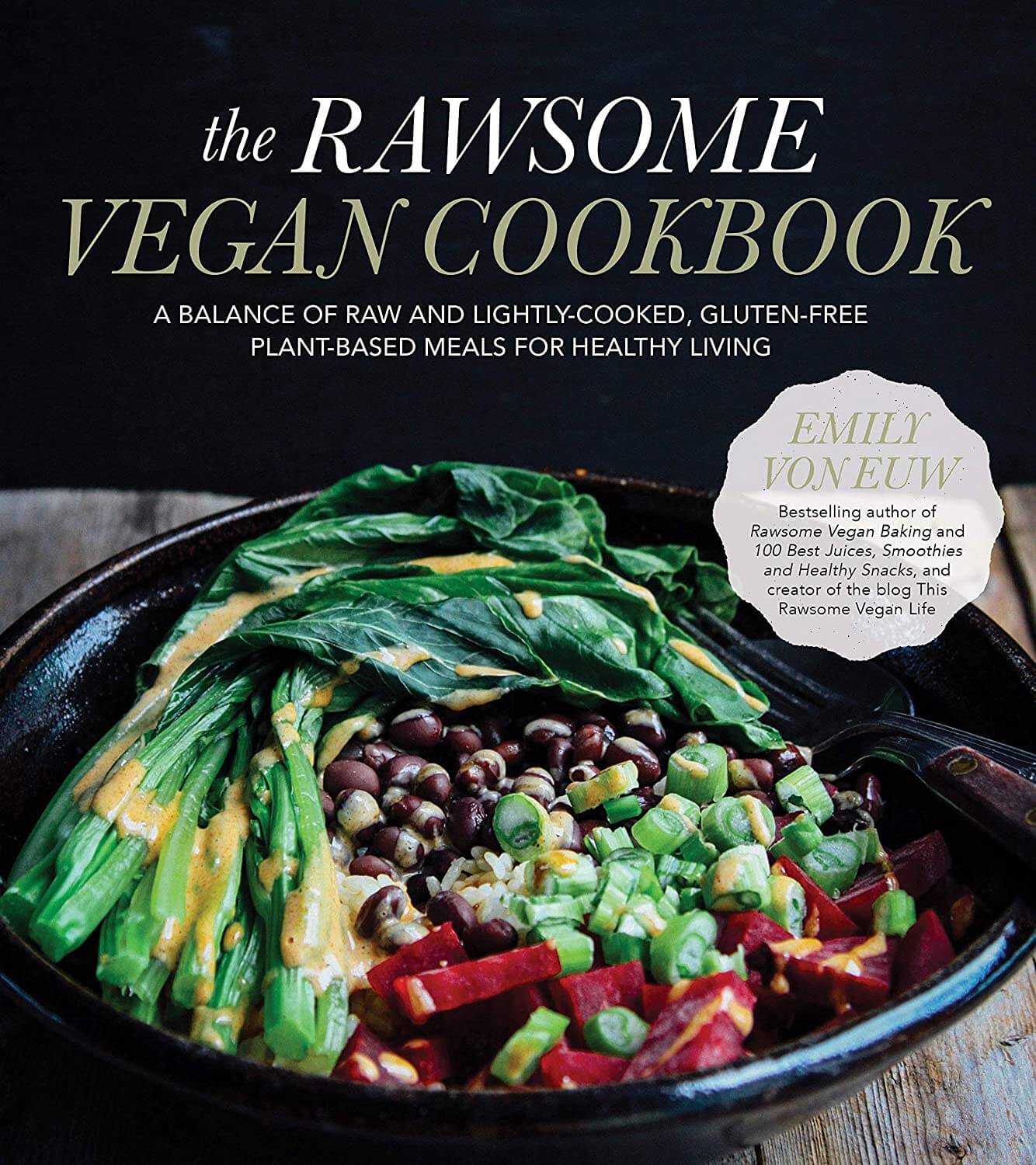 With her spectacular photography and witty banter, Emily envelops all of your senses with this collection of over 80 enticing recipes, each paired with a beautiful photo. Choose the raw chapter for light, hydrating and colorful meals including Rawsome Pizza, Epic Portobello Yam Burgers and Zucchini Noodle Lasagna. Or choose the lightly-cooked chapter for hearty, nourishing and grounding dishes like Mac + Cheeze, Freedom Falafel and Pumpkin Soup. Emily’s comforting, creative and phenomenal eats will wow your taste buds, and make you feel energized and nourished from the inside out. 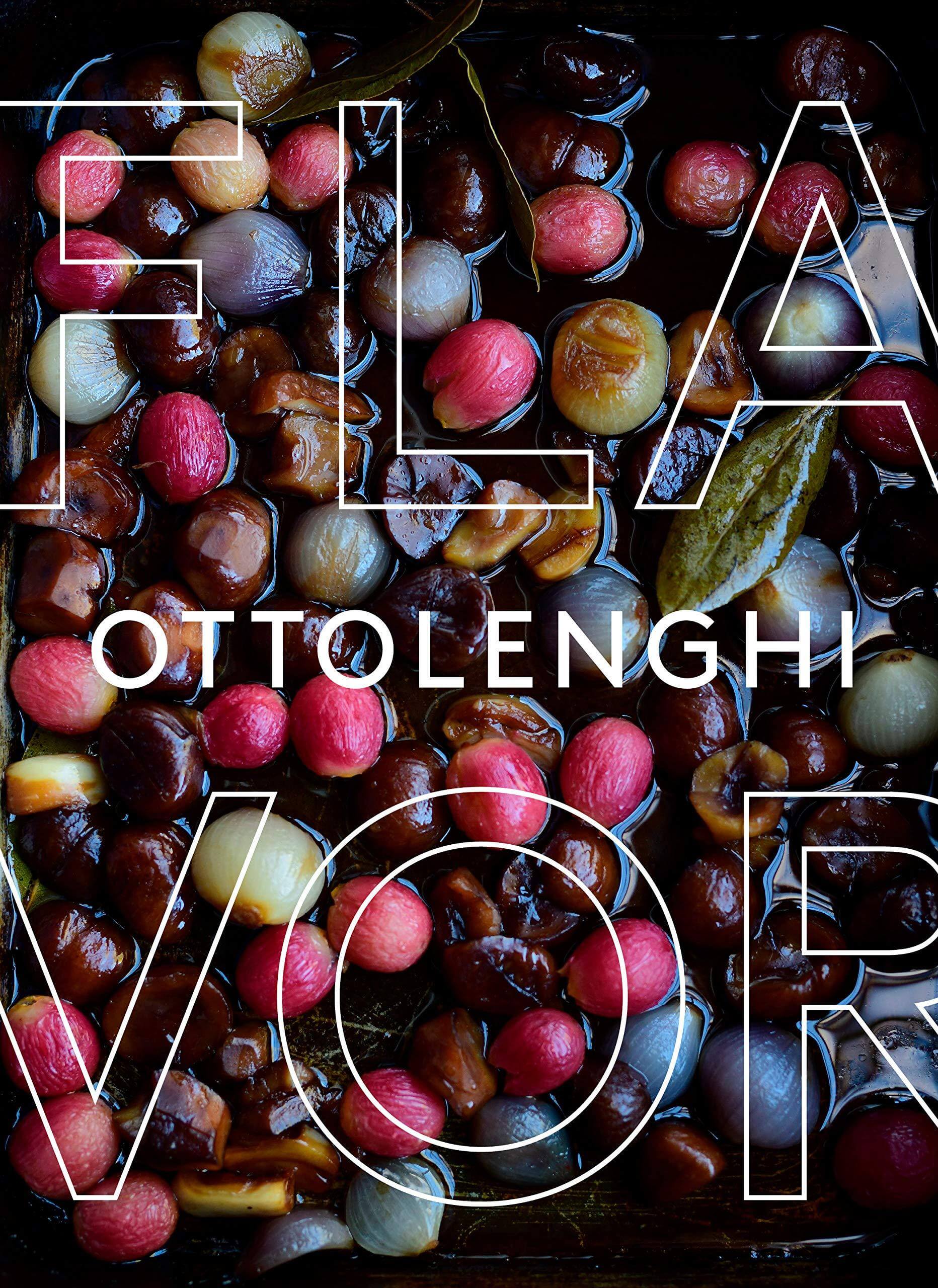 Level up your vegetables. In this groundbreaking cookbook, Yotam Ottolenghi and Ixta Belfrage offer a next-level approach to vegetables that breaks down the fundamentals of cooking into three key elements: process, pairing, and produce. For process, Yotam and Ixta show how easy techniques such as charring and infusing can change the way you think about cooking. Discover how to unlock new depths of flavor by pairing vegetables with sweetness, fat, acidity, or chile heat, and learn to identify the produce that has the innate ability to make dishes shine.

With main courses, sides, desserts, and a whole pantry of “flavor bombs” (homemade condiments), there’s something for any meal, any night of the week, including surefire hits such as Stuffed Eggplant in Curry and Coconut Dal, Spicy Mushroom Lasagne, and Romano Pepper Schnitzels. Chock-full of low-effort, high-impact dishes that pack a punch and standout meals for the relaxed cook, Ottolenghi Flavor is a revolutionary approach to vegetable cooking. 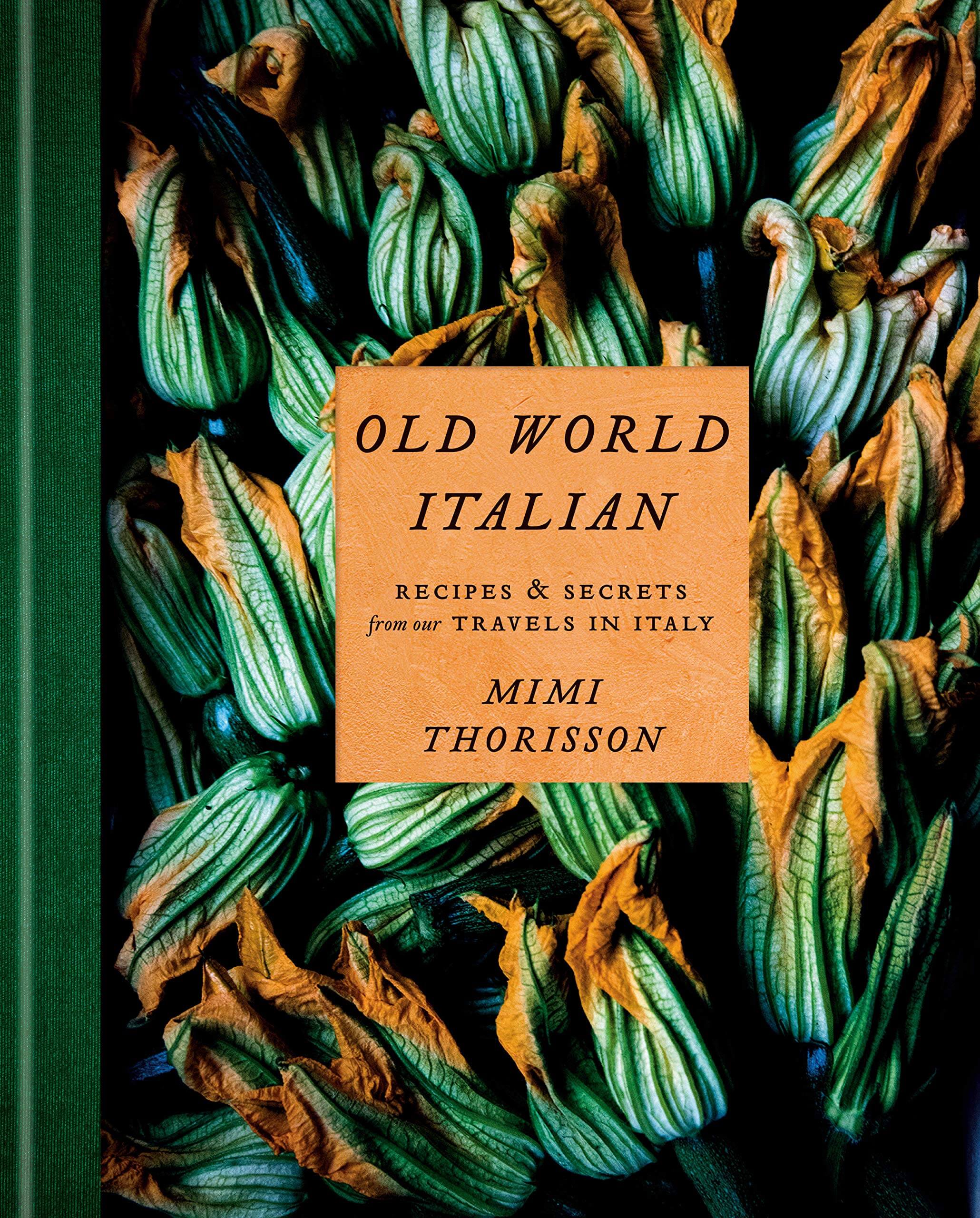 Old World Italian captures their journey and the culinary treasures they discovered. From Tuscany to Umbria to Naples and more, Mimi dives into Italy’s diverse regional cuisines and shares 100 recipes for authentic, classic dishes, enriched by conversations with devoted local food experts who share their timeworn techniques and stories. You’ll indulge in dishes culled from across the country, such as plump agnolotti bathed in sage and butter from the north, the tomato-rich ragùs and pastas of the southwest, and the multifaceted, seafood-laden cuisine of Sicily. The mysteries of Italian food culture will unravel as you learn to execute a perfect Neapolitan-style pizza at home or make the most sublime yet elemental cacio e pepe. 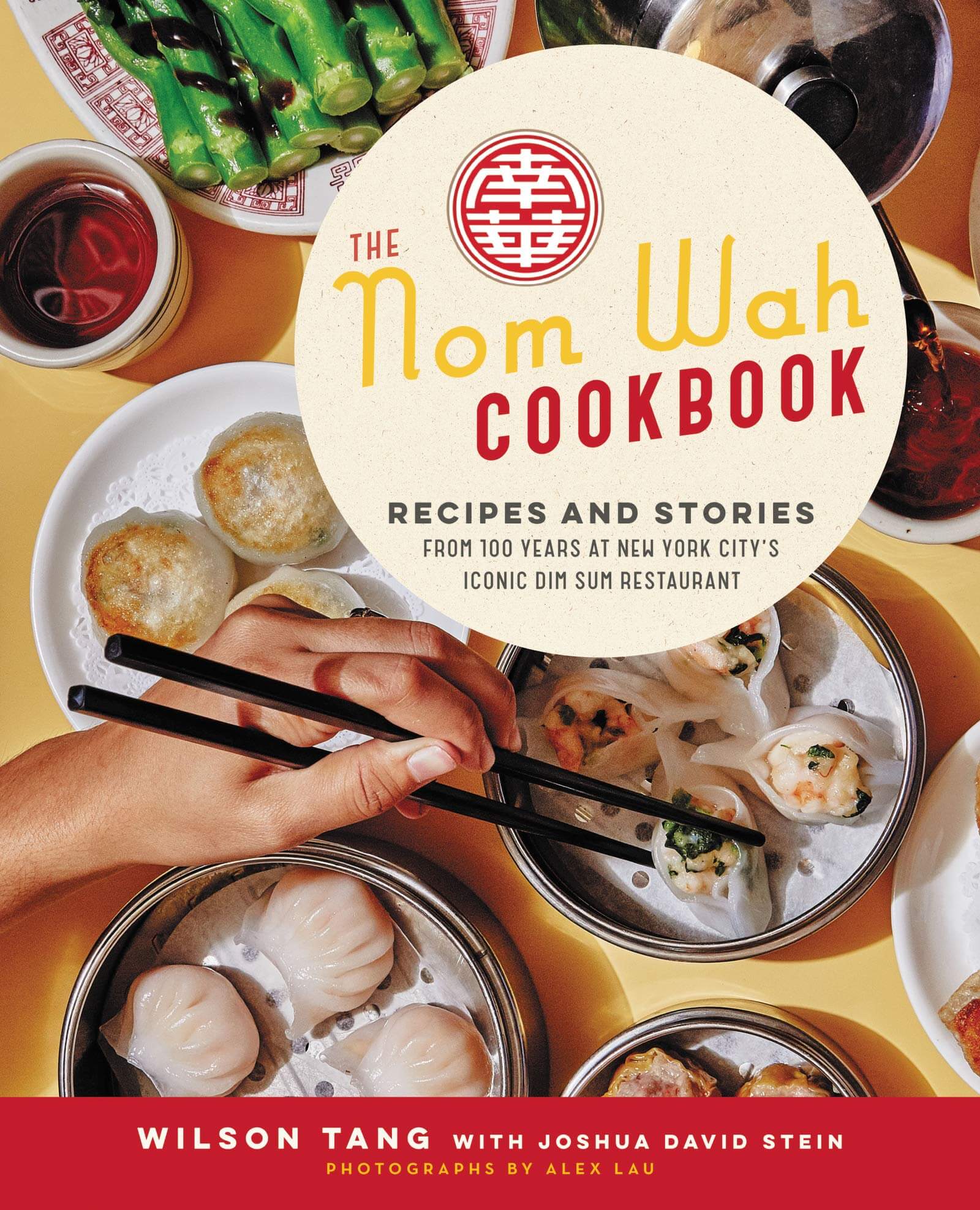 In this book, Nom Wah’s owner, Wilson Tang, takes us into the hardworking kitchen of Nom Wah and emerges with 75 easy-to-make recipes: from bao to vegetables, noodles to desserts, cakes, rice rolls, chef’s specials, dumplings, and more.

In this incredible volume, Somali chef Hawa Hassan and food writer Julia Turshen present 75 recipes and stories gathered from bibis (or grandmothers) from eight African nations: South Africa, Mozambique, Madagascar, Comoros, Tanzania, Kenya, Somalia, and Eritrea. Most notably, these eight countries are at the backbone of the spice trade, many of them exporters of things like pepper and vanilla. We meet women such as Ma Shara, who helps tourists “see the real Zanzibar” by teaching them how to make her famous Ajemi Bread with Carrots and Green Pepper; Ma Vicky, who now lives in suburban New York and makes Matoke (Stewed Plantains with Beans and Beef) to bring the flavor of Tanzania to her American home; and Ma Gehennet from Eritrea who shares her recipes for Kicha (Eritrean Flatbread) and Shiro (Ground Chickpea Stew). 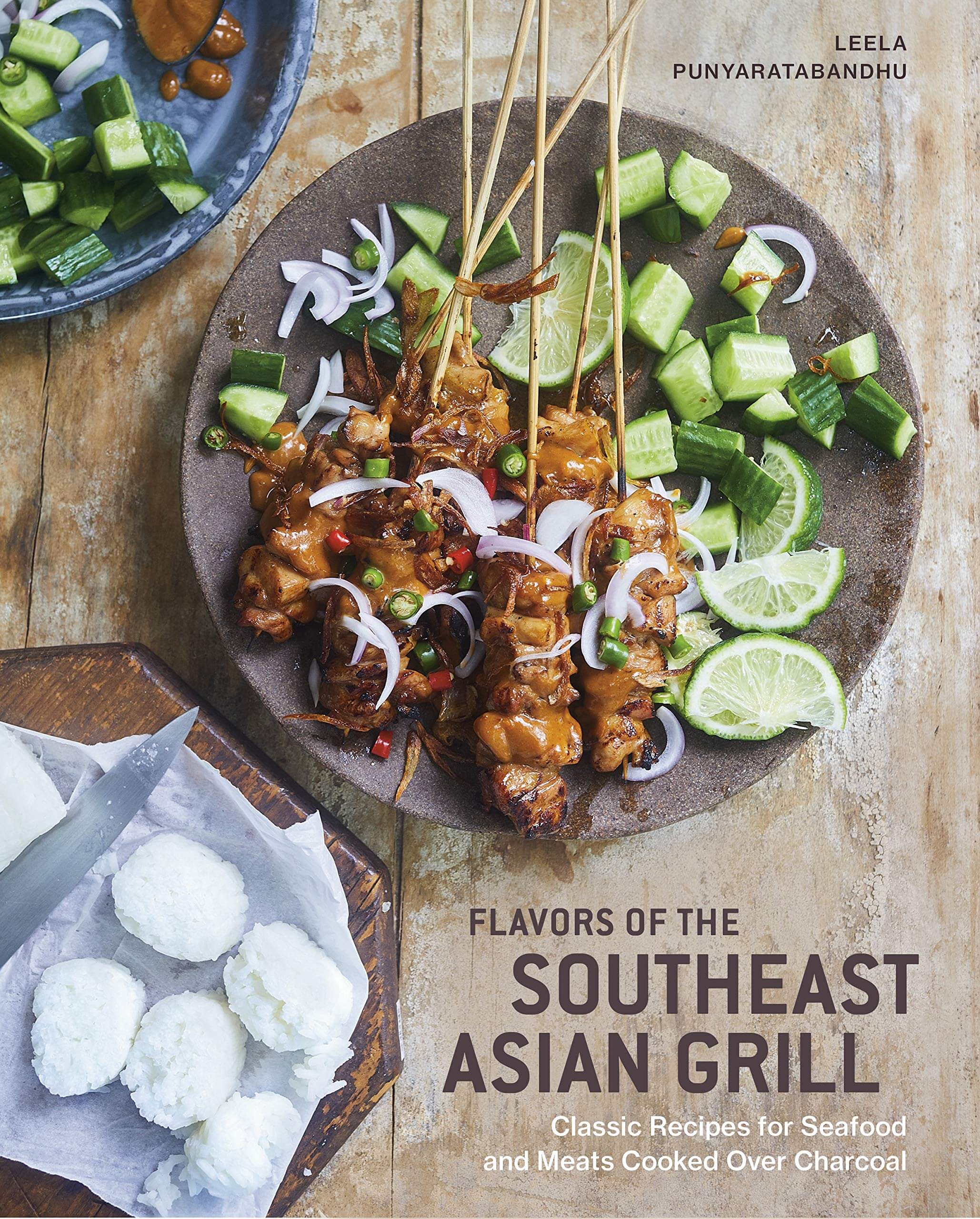 Flavors Of The Southeast Asian Grill

Sharing beloved barbecue dishes from the Southeast Asian countries of Thailand, Burma, Laos, Cambodia, Vietnam, Malaysia, Singapore, Philippines, and Indonesia, experienced author and expert on Asian cooking Leela Punyaratabandhu inspires readers with a deep dive into the flavor profile and spices of the region. She teaches you how to set up your own smoker, cook over an open flame, or grill on the equipment you already have in your backyard. Leela provides more than sixty mouthwatering recipes such as Chicken Satay with Coriander and Cinnamon, Malaysian Grilled Chicken Wings, and Thai Grilled Sticky Rice, as well as recipes for cooking bone-in meats, skewered meats, and even vegetable side dishes and flavorful sauces. 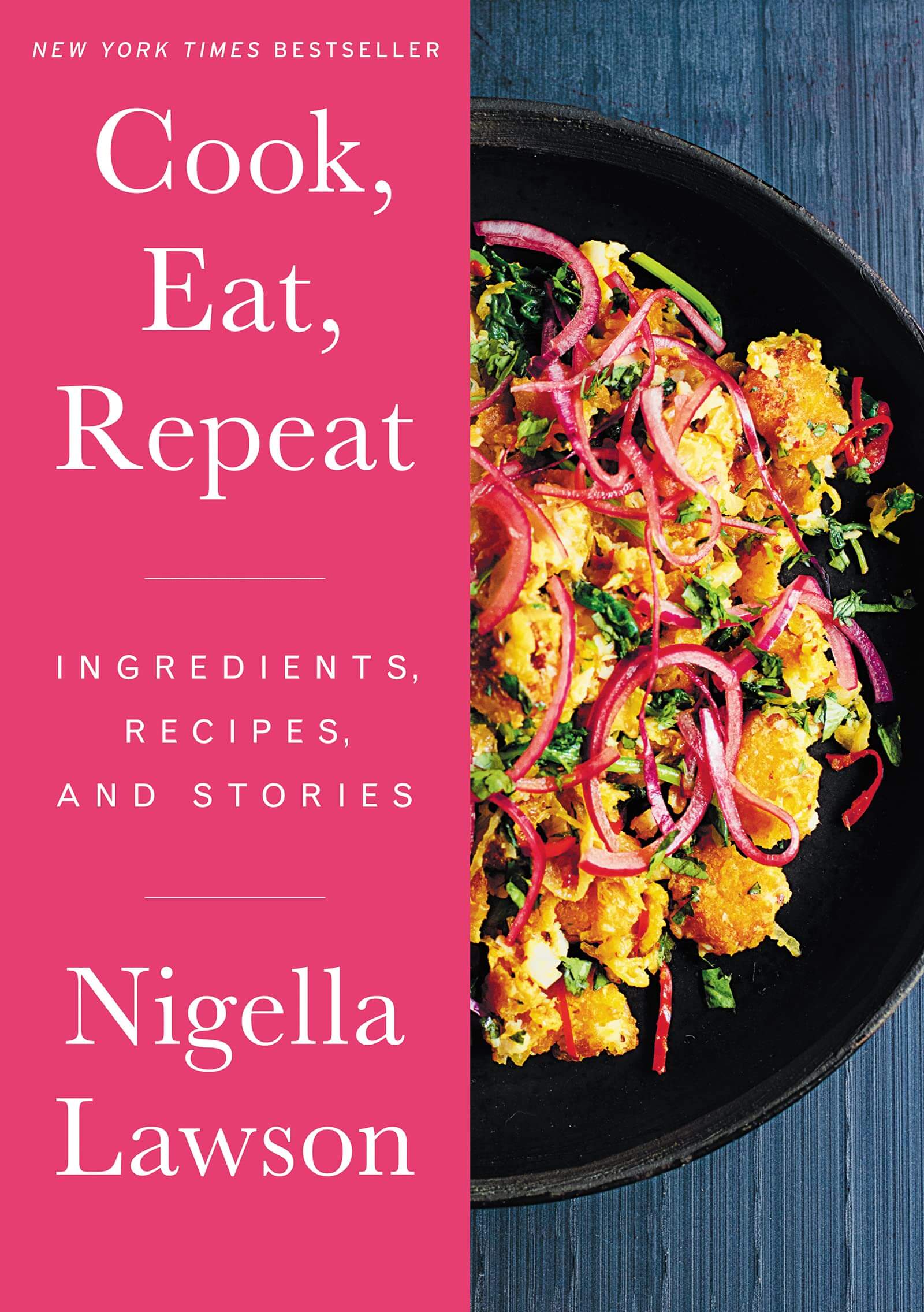 Cook, Eat, Repeat is a delicious and delightful combination of recipes intertwined with narrative essays about food, all written in Nigella Lawson’s engaging and insightful prose. Whether asking “what is a recipe?” or declaring death to the “guilty pleasure,” Nigella brings her wisdom about food and life to the fore while sharing new recipes that readers will want to return to again and again.

Within these chapters are more than a hundred new recipes for all seasons and tastes from Burnt Onion and Eggplant Dip to Chicken with Garlic Cream Sauce; from Beef Cheeks with Port and Chestnuts to Ginger and Beetroot Yogurt Sauce. Those with a sweet tooth will delight in desserts including Rhubarb and Custard Trifle; Chocolate Peanut Butter Cake; and Cherry and Almond Crumble. 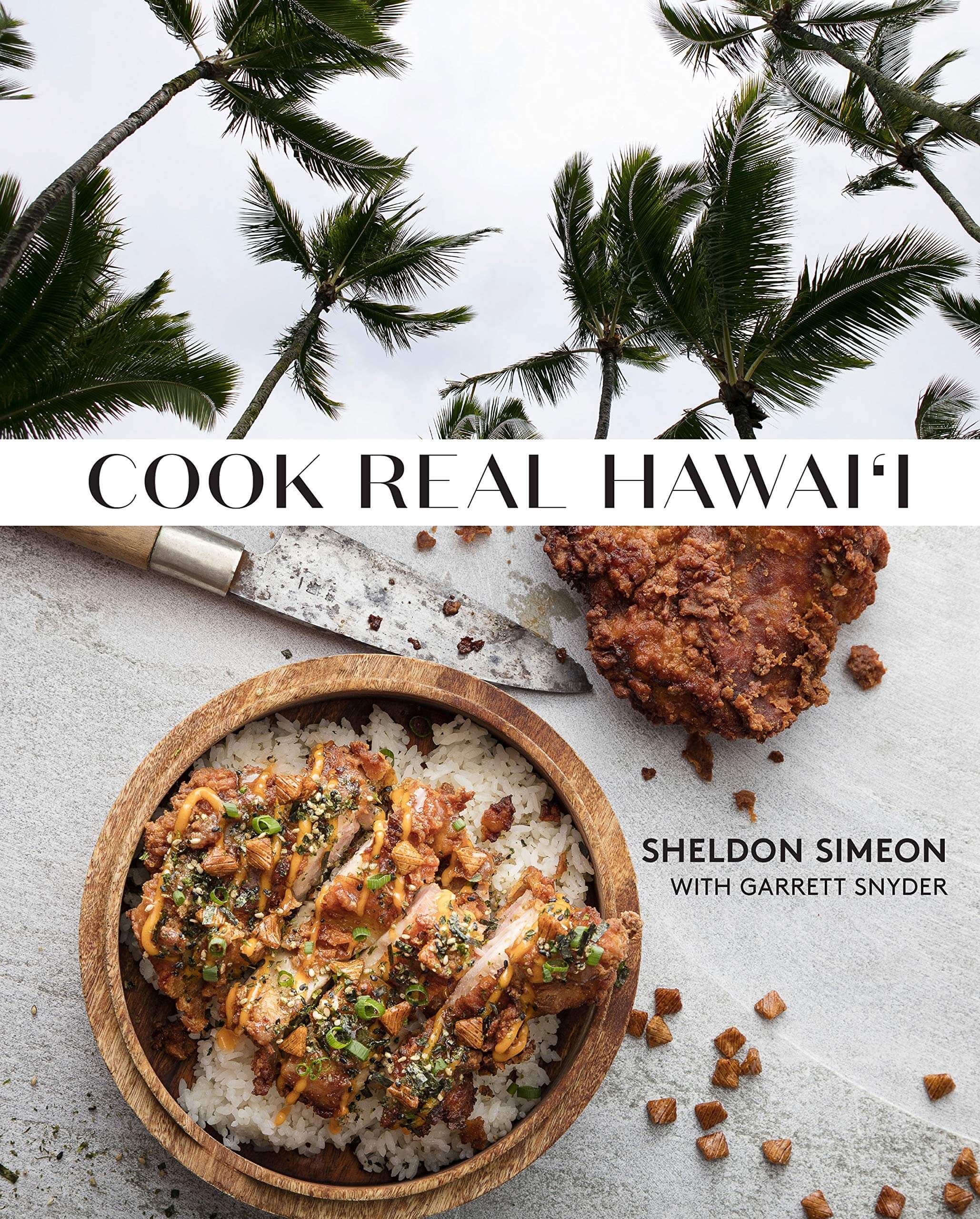 Even when he was winning accolades and adulation for his cooking, two-time Top Chef finalist Sheldon Simeon decided to drop what he thought he was supposed to cook as a chef. He dedicated himself instead to the local Hawai‘i food that feeds his ‘ohana—his family and neighbors. With uncomplicated, flavor-forward recipes, he shows us the many cultures that have come to create the cuisine of his beloved home: the native Hawaiian traditions, Japanese influences, Chinese cooking techniques, and dynamic Korean, Portuguese, and Filipino flavors that are closest to his heart.

Through stunning photography, poignant stories, and dishes like wok-fried poke, pork dumplings made with biscuit dough, crispy cauliflower katsu, and charred huli-huli chicken slicked with a sweet-savory butter glaze, Cook Real Hawai‘i will bring a true taste of the cookouts, homes, and iconic mom and pop shops of Hawai‘i into your kitchen.